You are here: Home / Aviation Industry / What Future Does Avionics Hold?

In an ever-evolving aviation industry, avionics has served as a sort of checkpoint, with its milestones being a reflection of what future aircraft have in store, as well as the potential that they can achieve. We’ve seen, for instance, innovations such as Honeywell’s plans for a Connected Aircraft, as well as a further look into time-based separation as a way of better utilizing runway space. And indeed,  since its coining in the 1950s, it has continued to improve and level up since then.

Now as we find ourselves in an age where technology is much more well-established, simplified, and wielded, the question that arises is this: What then is the future of avionics in a world that puts technology on a premium? And what can we expect from this industry in the years to come? We look at some of the essential highlights over the years and give you a brief primer on what we could look forward to in the future: 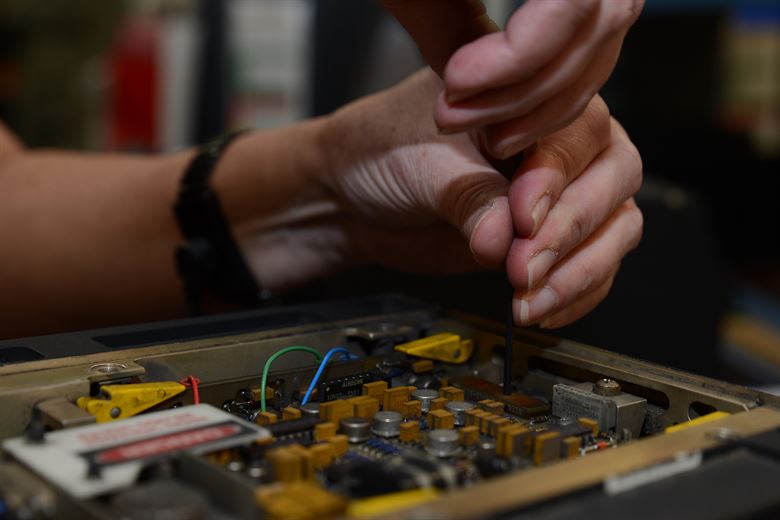 As avionics continues to rise as a crucial part of aviation, more players have begun expanding their operations when it comes to manufacturing as the demand for the latest tech innovations in avionics continues to rise.  Manufacturers no longer have to limit themselves to the confines of a particular country or continent, as is often the practice, which results in more outlets for production. Boeing, for instance, is setting up an avionics assembly facility in Bengaluru, set to be the company’s second largest hub according to Business Standard.

But how will this impact the future of avionics, then? While we can’t really say for sure, one could surmise that this might signal more facilities to rise around the world, particularly as the need for avionics continues to gain momentum. Who knows? We might even see more localized avionics facilities that distribute to the area as well.

As technology continues to move forward by leaps and bounds, avionics will also undoubtedly have to adjust to that wave. Avionics International, for instance, takes note of some innovations the industry has been looking forward to in the recent Blue Skies event, such as supersonic vehicles, artificial intelligence (AI), and gaming tech.

For the most part, these innovations highlight the emerging direction aviation looks to take. While supersonic aircraft has been around for a while, it’s nonetheless still retained an experimental status as the sonic boom created may prove disruptive or potentially destructive. But if contained, this may signal a movement towards faster air travel not just for military aircraft, but for commercial use as well. That said, if successful, air control systems might need to be adjusted to account for the nuances such planes bring about.

As for the discussion on artificial intelligence and gaming tech, these technological innovations look to provide quicker and more efficient avenues towards training and potentially, unmanned flight. The challenge then for avionics is to be able to evolve within the complexity these sights might offer.

Learn more about the aviation industry with us

Do you enjoy these industry tidbits? Sign up with us as a member, and you’ll get more of these regularly straight to your notifications. Sign up now.