You are here: Home / Aviation Industry / Updates on Military Aviation: An Industry Roundup 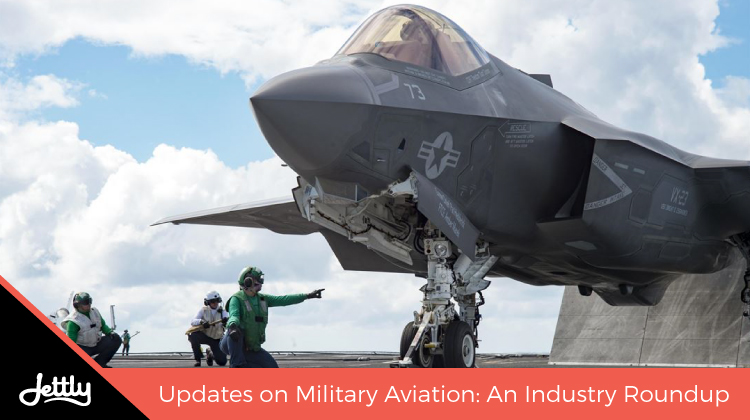 Despite being an essential aspect in the evolution of aviation—both private and commercial—military aviation isn’t as accessible to talk about in the public sphere as the former two are. And it’s understandable: after all, why talk about something that you wouldn’t be able to personally experience?

As it turns out, there’s a ton of reasons to. Particularly now, when military aviation is on a roll. That said, for today’s industry roundup we look at all the recent happenings over that sphere of the aviation world. 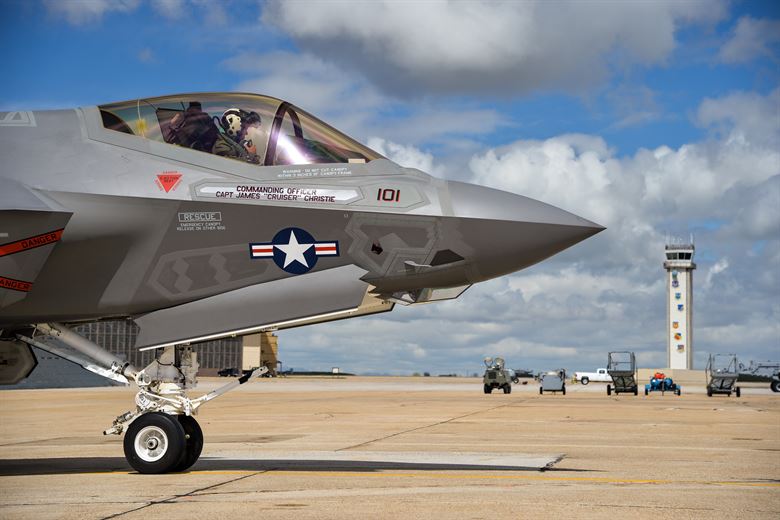 Among the various updates in military aviation the past weeks, the US Navy takes center stage in them with the recent MQ-25 contract awarding to Boeing and the F-35C’s first ever operational test on the sea.

Since last year, the MQ-25 Stingray has long been a hot topic, with four companies—namely General Atomics Aeronautical Systems, Northrop Grumman, Lockheed Martin, and Boeing—battling it out for the coveted contract. The MQ-25 aims to be a carrier-based, unmanned refueling tanker that will also be able to conduct intelligence-gathering, a first in the Navy’s history. With Boeing beating out the other three for the contract, hopefully this might help bring the vision of the MQ-25 as a way to “help combat strikers” by “extending their range,” as per Boeing’s media site.

Aside from this, the Navy’s F-35Cs had also conducted its first operational test over the sea to check for its suitability for operation. Recently, there was a fiasco while the aircraft was being refueled where a portion of the refueling basket broke off and got ingested within the aircraft’s single engine, which is currently being probed by the authorities. However, despite the incident, it managed to return to the carrier nonetheless, which is a “testament to its survivability,” according to a report by the Navy Times. Nevertheless, in the advent of this mishap, the US Navy is working hard to ensure the aircraft’s operability by next year. 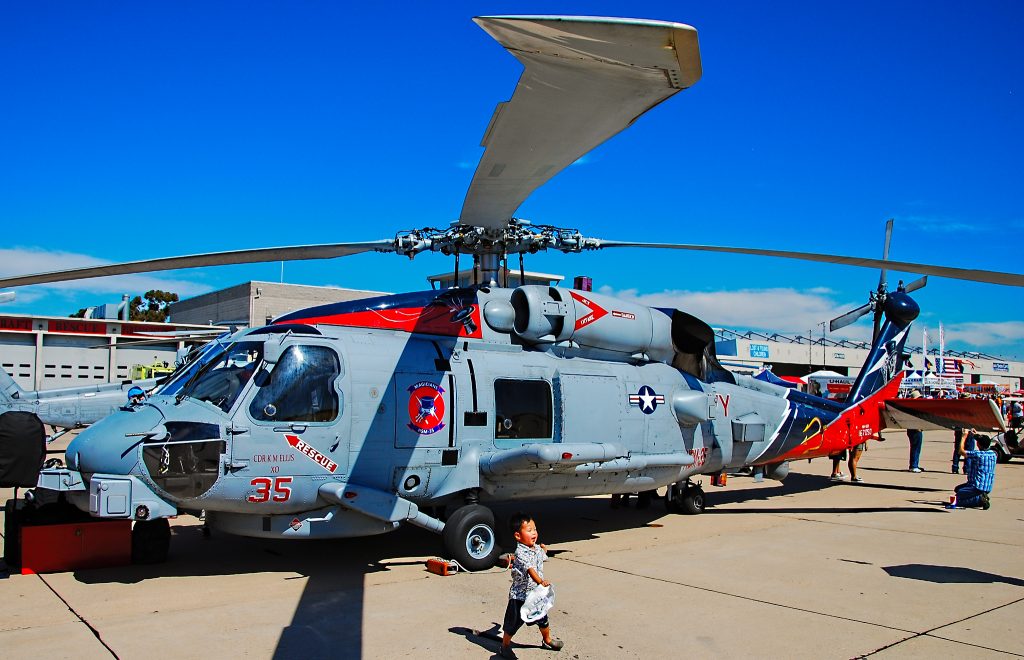 The Indian Navy gets the go-signal for new helicopters

The US Navy isn’t the only naval force beefing up its aerial fleet. Recently, India’s Navy had finally gotten approval from its Ministry of Defence for the acquisition of 24 multi-role and anti-submarine helicopters to replenish its aging and retired fleet, a requirement that had been put out a decade ago. This delay is in part due to Sikorsky’s withdrawal over the pricing of the S-70B Seahawk, which was the initially agreed-upon model.

The proposal notes that the acquisition of the Sikorsky MH-60Rs will be done via a US Foreign Military Sales channel, according to a report by AIN. The report goes on to say that acceptance of necessity for the aircraft will last for a year and a half, and with that being said, the order needs to be done within that period of time.  And fortunately, the deal also comes with 30% offsets.

Aside from this, 111 navy utility helicopters were also cleared for procurement, which will replace some of the Navy’s previous series. Nonetheless, it’ll be interesting to see how these deals will push through, and what it means for India’s naval force in the future.

Get more exciting aviation updates with us

Interested in what’s happening in the aviation world? We are, too. Get more updates with us when you sign up for a membership. What are you waiting for? Sign up now.