You are here: Home / Destinations / The Oslo Chronicles: Exploring the Scandinavian Wonderland of Norway’s Capital 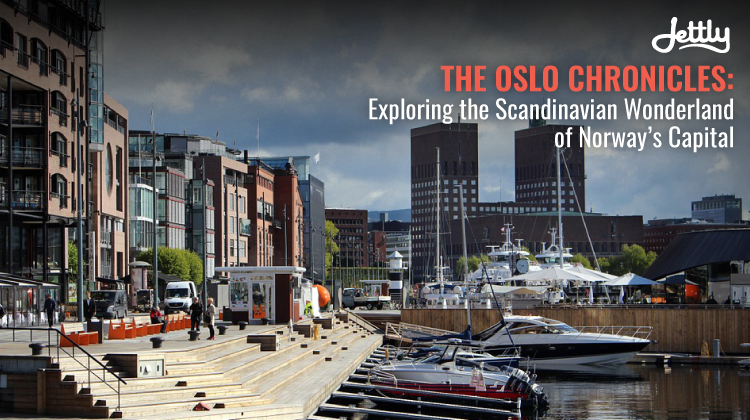 Like many Scandinavian cities, Oslo is at once beautiful and overlooked. Norway itself is known for its contributions to the arts, with notable names include playwright Henrik Ibsen, composer Edvard Grieg, and artist Edvard Munch. So as the country’s commercial and cultural center, the Norwegian capital boasts of a view befitting for imaginative souls, with scenic fjords, lively docks, and some of the best creations in modern architecture.

While Oslo may carry the same captive allure as other favorite European cities such as Paris and Berlin, it is nonetheless a route less traveled, making one’s first foray into the city all the more magical. That said, exploring the city can be quite the experience if you know where to look. 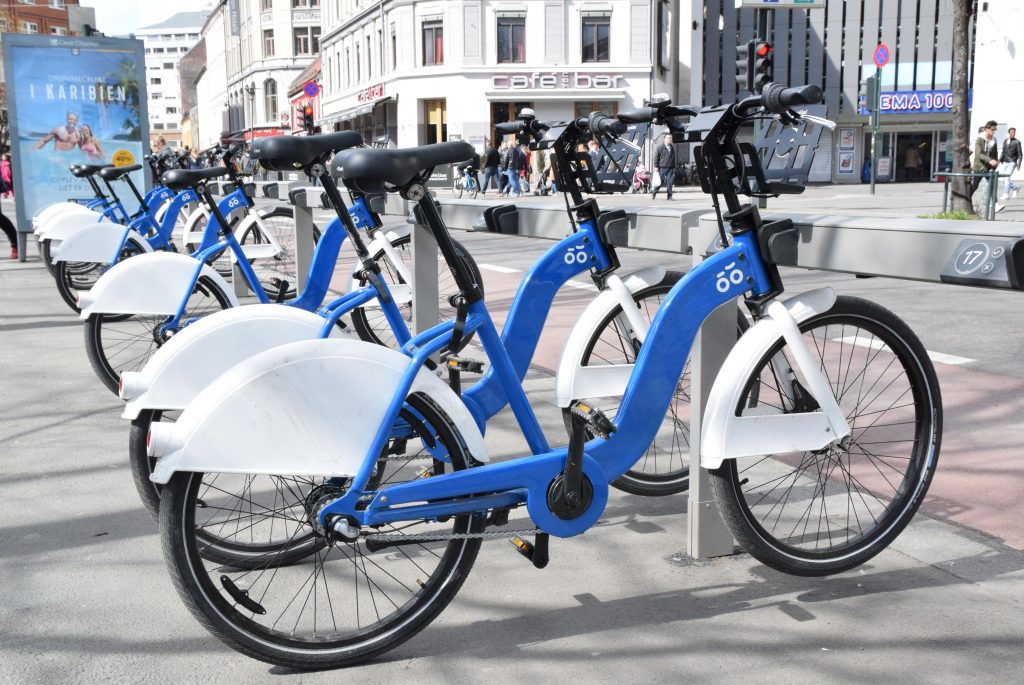 Explore the city by bike

A place as picturesque as Oslo is not one to be sped through on a motor vehicle. And being one of the most environmentally-friendly European capitals in the world, it’s fitting that the city is one of the most bike-friendly, with companies offering bike rental services and phone apps that can help you find nearby bikes across the city.

Oslo is also not as large as other European cities, making it easier to access various facets of it at a shorter distance. For those who have decided to take the bike route, then, here are some charming spots to begin with: 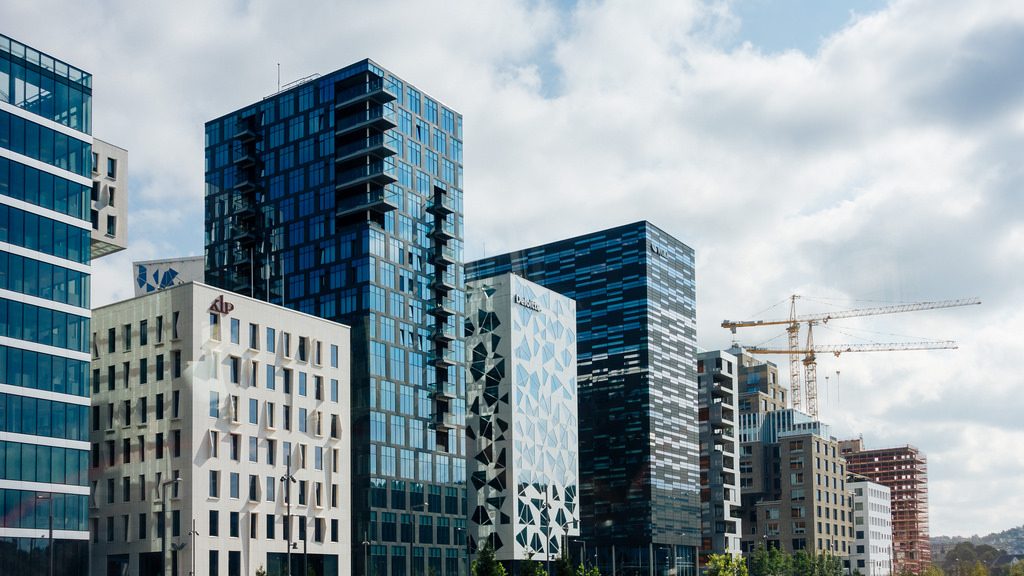 While the city had served as a muse for many an artist and writer back in the day, it has never ceased to inspire creativity and aesthetic pursuits. This propensity is especially evident in its architectural projects, which adds more to Oslo’s well-laden charm.

If you’re looking to see these sights for yourself, here are some gems you cannot miss: 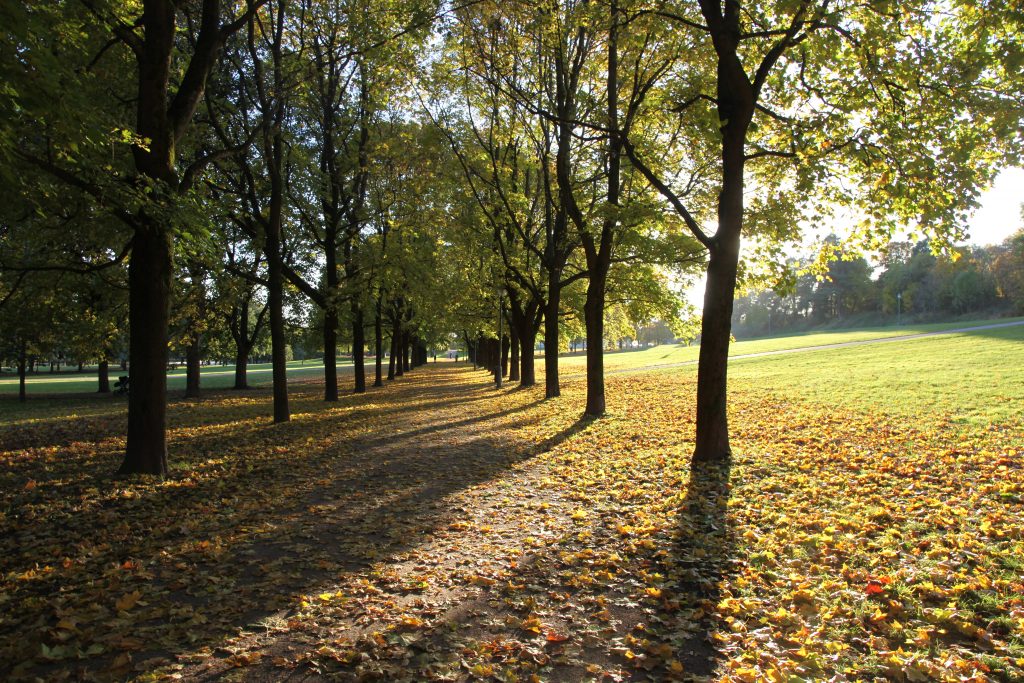 Take a walk in the park

After a long day around the city, a walk in the park sounds like an apt ending. And with an abundance of beautiful parks in Oslo, it’s also the perfect way to immerse yourself in its wondrous woodlands and plains. Other parks even serve as art places, showcasing sculptures and works of art from different artists. Here are some spots to consider:

If you’re itching to see the sights Oslo has to offer, we’ve got you covered. With Jettly, you can head to your destination of choice without the hassle of long airport lines or steep hidden costs. Submit a flight request now.