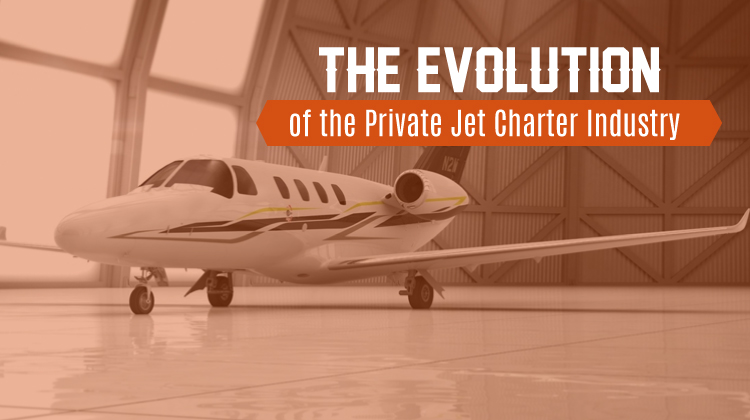 Since their invention, jets have been the best way to travel by air, for those who can afford it of course! Initially, there weren’t many people who could afford them, and they were mainly used in the military by air forces around the world. Since then, the private jet industry has grown into a multibillion dollar beast and either owning or flying a private jet is now an indication of wealth, success, and affluence. Now, with private jet charters available, flying privately is more affordable than ever before. But, the question is begging to be asked: what are the real reasons behind the mounting success of the industry as a whole?

• Ability to make unscheduled and time-sensitive trips: They’re ideal for time-sensitive and unscheduled trips, so you won’t have to put up with public airliners’ last-minute flight cancelations any longer! For people who just can’t risk missing an important meeting, or want to skip the hassle of flying publicly, private jet charters are an incredibly attractive option.

• Sense of class and affluence: Even the words “private jet” ooze class and affluence, words that are almost synonymous with success. A private jet charter makes this possible by offering affordable prices, making it the perfect way to get to business meetings and impress possible clients. You only get to make one first impression, and what’s classier than arriving by private jet?

• Extra luxury and comfort: While flying first class can be nice, it’s nowhere near the luxury and comfort you experience on a private jet. There’s nothing else that comes close, and after flying privately you’ll never want to put up with cramped seats, lack of legroom, crying babies, and rude passengers on public airlines ever again!

So there you have it, a mix of affordability, flexibility, class, and comfort have helped propel the private jet charter industry into the skies, where it’s continuing to evolve and appeal to more people than ever before.