You are here: Home / Archives for star alliance 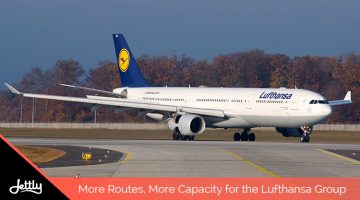 Lufthansa is a name you'll find on the news often. After all, it's the largest airline in Europe, with names like Eurowings and Swiss International Airlines under its belt. So when the airline announced that it would be looking to service more flights to the Asia-Pacific region, you could say that it's a big deal. Aside from the considerable size of its fleet and the number … END_OF_DOCUMENT_TOKEN_TO_BE_REPLACED