You are here: Home / Archives for king air 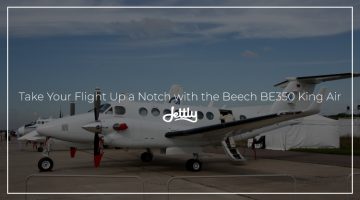 In the past few aircraft features, we've been looking into the evolution of Beechcraft's King Air series, starting with the BE100 to the BE300. We covered how the BE100 was initially a creation of necessity, as Pratt & Whitney Canada—who supplied the PT-6A engines used for the series—had been hit by a strike in the mid-70s. Eventually, the aircraft proved its dues, and … END_OF_DOCUMENT_TOKEN_TO_BE_REPLACED 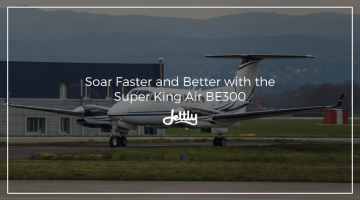 The history of the Super King Air BE300 is an interesting one. A good portion of its origins can be attributed to new FAA certification criteria in the 1980s, which allowed for the construction of "regional jets for sale" as long as they were based on an "existing type certificate," according to AvBuyer. Such aircraft can then be used for private or business aviation … END_OF_DOCUMENT_TOKEN_TO_BE_REPLACED 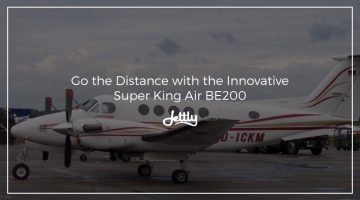 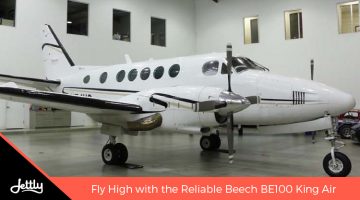 When the Beech BE100 King Air came out, some may have found its creation to be baffling, as it seemed to pale in comparison to its other King Air contemporaries.  It had the same cabin design as the King Air A100, and the Super King Air 200, and arguably has similar performance stats as the others in the series. As a matter of fact, much of the reason for the BE100's … END_OF_DOCUMENT_TOKEN_TO_BE_REPLACED

If you’re fond of going on getaways or you’ll need to fly from coast to coast, the Beech BE90 King Air is your ideal aircraft. This plane has the spacious interiors which can seat up to 7 passengers and 2 crew members. Should you also need to land or takeoff on short runways, this plane model is exactly what you’ll need to charter for. It can operate on a much relatively … END_OF_DOCUMENT_TOKEN_TO_BE_REPLACED