You are here: Home / Archives for fuel surcharge 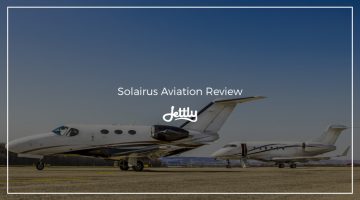 The story of Solairus Aviation® can be said to be one of resilience. Founded in 2008, just as the Great Recession began to rear its ugly head, one could've thought that such a company—and an aviation company at that—would eventually flounder and find itself in the maws of such economic misfortune. But contrary to popular belief, Solairus instead has continued to hold on tight, … END_OF_DOCUMENT_TOKEN_TO_BE_REPLACED