You are here: Home / Archives for acqua di 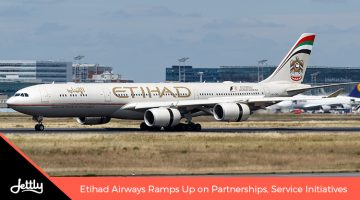 Even as a government-mandated and owned airline, Etihad Airways has frequently exceeded expectations despite the many obstacles it faces. While the airline has found itself in debt over the oil price plummet and some insolvent airline investments, it's nonetheless continued to soldier on, raking in various partnerships and new offerings. The summer months, in particular, … END_OF_DOCUMENT_TOKEN_TO_BE_REPLACED