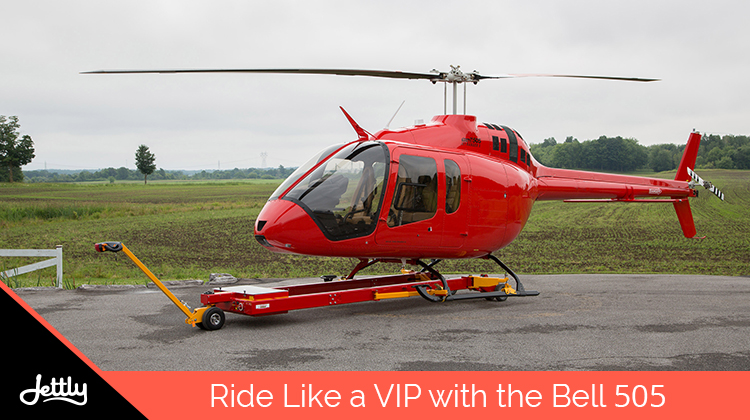 Some time ago, one would think that “helicopters” and a “VIP experience” are two things that don’t quite mesh together. VIPs may avail of helicopters for various business reasons, but the experience itself would not feel as such. Helicopters tend to be very clunky and tight-fitting, in no way a paragon of luxury. But with more and more people finding the merits of helicopter use—and with more companies improving on its riding experience—you’re sure to find units that indeed inhabit the “VIP experience,” both in capability and in passenger convenience.

The Bell 505 is one of the latest models that are putting a new, luxurious spin on the world of helicopters, featuring a sleek frame and comfier interiors. Let’s look at what Bell’s latest offering has to put on the table: 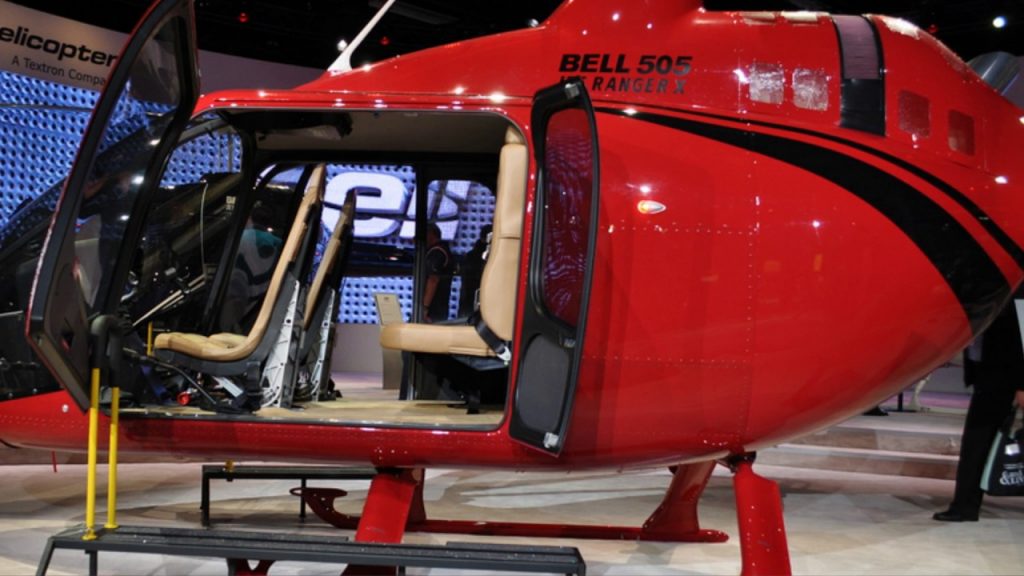 A lighter and better upgrade on the 206

For the most part, the 505 takes a lot of design and engineering choices from its predecessor, the Bell 206 series. From the rotor system to its unique autorotational capabilities, the Bell 505 makes use of what makes the Bell 206 a well-oiled machine and uses it to its fullest potential. But aside from building up on what made the 206 successful, it adds some updates to the design and systems that are meant to make the newest edition lighter and more easy-sailing.

A good portion of the improvements involves the cabin, which is mostly made of aluminum. Which does not go to say that all of the 505 is made of the metal; as a matter of fact, a good variety of materials were used to sustain the craft’s structural integrity while maintaining its lightness, such as carbon fiber and honeycomb. This also makes room for the 505 to up its fuselage length as well as accommodate other improvements, like how its more extended tail boom is made to match the craft’s L-4 drive train.

A smoother ride that’ll take you to the other side

Of course, the advancements wouldn’t mean much if it weren’t for the efficiency they provide. This is evident in the 505’s stats, which note how the new model has a higher load capacity while maintaining a faster operational speed than the 206.

But while it may have upped its performance from previous models, one might wonder how it will translate to the passenger side. Good news is that the 505 is also equipped with the necessary gear for a smooth flight: Vertical notes that the horizontal stabilizer under the boom keeps the cabin level, while the 505’s liquid inertia vibration eliminator (LIVE) system helps stop those unwanted reverberations.

Indeed, the Bell 505 continues to meld a workhorse-like efficiency with the smoothness of other private aircraft. And when it comes to aviation, we know words and reviews aren’t enough to show their merits or give you the full experience.

That said, if you’re looking to take a gander at the 505 or other similar helicopters, you can book a flight with us now. Not only are you able to gain the full experience, but we also make it a point to ensure that you’re in good hands. Submit a flight request now.