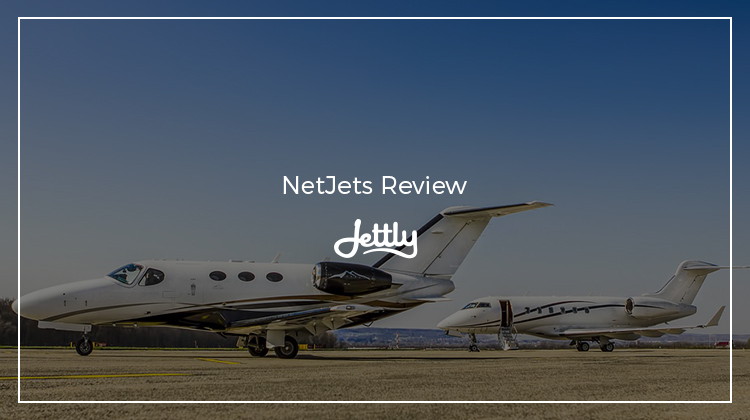 Within the private aviation industry, NetJets® is a behemoth in its own right, as the company that had arguably brought the concept into broader public consciousness. As the leading private aviation company—or at least, according to Forbes—it boasts of the following stats:

Aside from these, it’s also a 17-time recipient of the FAA Diamond Award, which is given to organizations for their excellence in aviation maintenance. More than its current achievements, however, one of NetJets’ defining points is the people it finds itself connected to—Warren Buffet, whose firm bought the company in 1998, and customers the likes of Tom Hanks and Nicole Kidman at its patronage.

This being said, it’s growth into other private aviation services is one that is very much warranted, seeing the success of its fractional jet ownership arrangement—which until now appears to be the company’s bread and butter. One of such innovations is its foray into the jet card market, which has been steadily gaining traction throughout the years even as it’s remained mostly under wraps.

As with previous reviews, we’ll be evaluating NetJets’ jet card program in the following criteria for consistency:

For the most part, NetJets’ jet card program is mostly the former, aircraft-dependent type, where one could access a certain type of the company’s fleet 25 to 50 hours at a time. As such, it has different variations depending on one’s travel needs. Here are some of the options:

For the most part, NetJets’ jet card program is pretty uniform when it comes to pricing, depending on what type of aircraft you’ll be needing.

However, depending on what program you get, you either need to pay the following fees (such as the typical Marquis Jet Program) or already have most of it included (such as NetJets Elite), You can find more about the additional charges here:

Beyond being able to ride on one of aviation’s most prominent private jet fleets, taking up a jet card program with NetJets also allows you the customizability and flexibility needed for your travels. As such, signing up for the program gives you the following options and liberties:

While the price points might intimidate some, as a whole NetJets’ jet card program is pretty solid, particularly for its customizable facets and, of course, its extensive and capable fleet.

Disclaimer: Jettly is in no way affiliated with NetJets. NetJets is a registered trademark of NetJets and Berkshire Hathaway.