You are here: Home / Aviation Industry / Louis Bleriot: The French Aviator Who Changed the Game 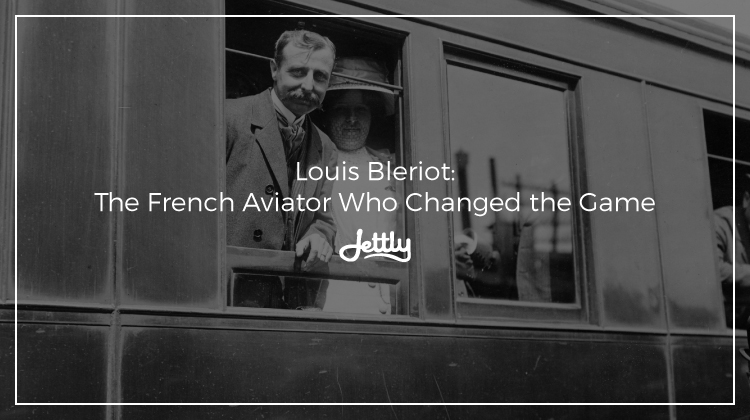 Louis Blériot is a name you’d often hear in aviation history recaps. In a previous article, we noted how he was the first man to cross the English Channel, a milestone that helped pave the way for more overseas flights. But while this is indeed one of his more noteworthy of accomplishments, Bleriot’s contributions to the field of aviation go beyond one feat of fancy.

To understand Blériot’s legacy and work, then, we have to take a look at the circumstances leading towards the historic crossing, as well as his work that followed after. That said, we take a look at some of Bleriot’s key contributions that had helped change the face of aviation.

The road to the Blériot XI

Before becoming the celebrated aviator that he is, Blériot first made a living through other inventions. The Economic Times of India notes that he had first developed a practical headlamp for trucks, along with other automotive accessories. Such endeavors would help fund his future forays into the aviation world. And fortunately so: before creating the Blériot XI—the aircraft that would make the first overseas flight—he would experiment on various aircraft models before arriving at the most feasible design. Not all, of course, would prove viable, however. NASA details a few of these iterations:

Despite the many mishaps of his previous experiments, Blériot nonetheless got closer to a functioning airplane design with each iteration. Unfortunately, as he moved along his funding had slowly depleted, until one serendipitous moment in Paris brought him the financing needed to get closer to a working model. 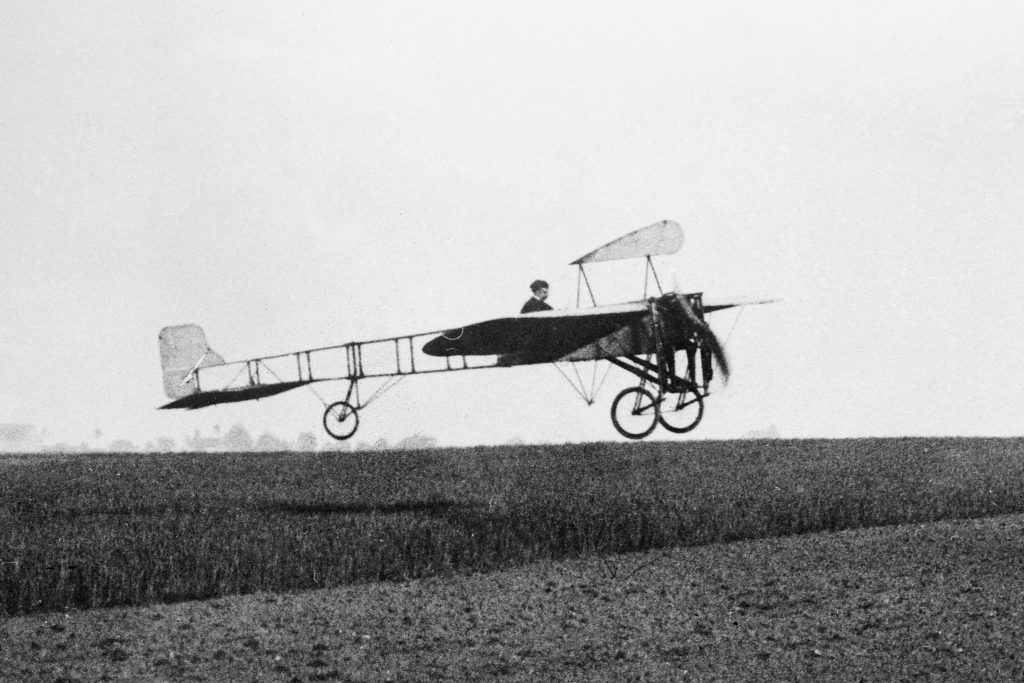 After crossing the English Channel

The historic crossing, interestingly enough, was not only a crucial time in aviation history but also in Blériot’s progress. After making the first international flight, orders would come in for the Blériot XI, which would become a best-selling aircraft post-WWI.

Blériot himself would continue to make planes until his death in 1936. Around 800 aircraft were created in the period between 1909 and 1914, and at the onset of WWI Blériot’s creations would find their place in the French Air Force, and would later be used by the American Air Force.

Learn more aviation history with us

Do you find these tidbits interesting? Sign up as a member, and you can get more of them straight to your inbox.