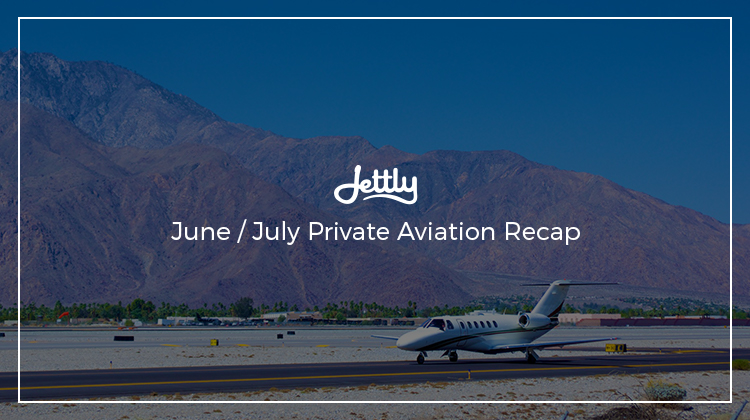 For a good portion of the world, the months of June and July signal the start of the summer season, perfect for a luxurious getaway into the tropics or some rousing celebrations filled with fireworks and barbecue. For our June/July recap, we look into the places, events, and aircraft our most valued customers would love to indulge in: 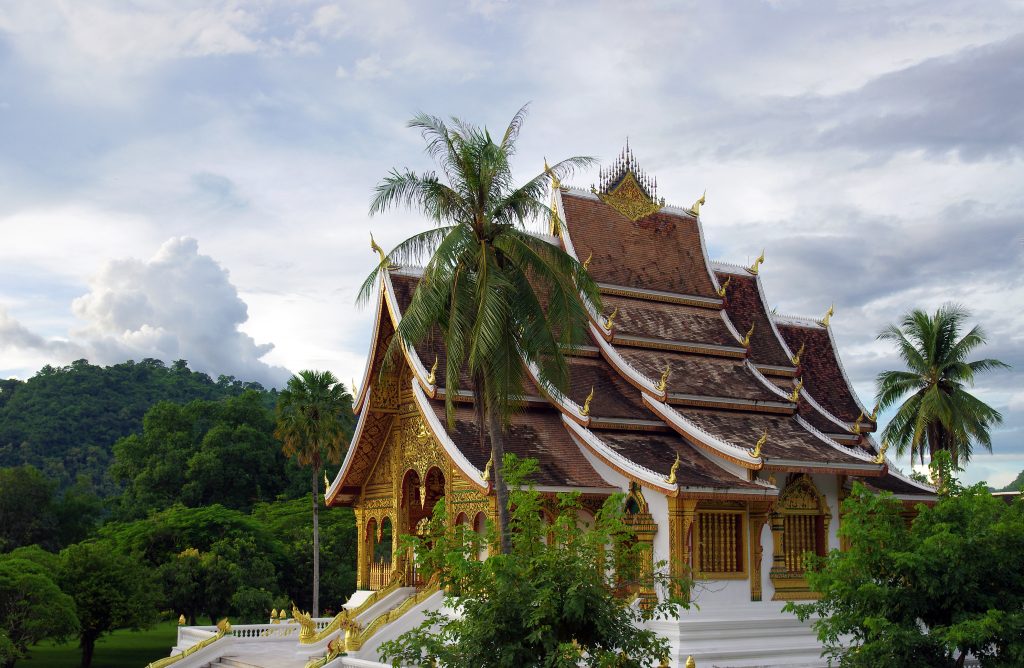 Nestled in the landlocked country of Laos, the city of Luang Prabang offers a calming respite in the midst of the summer heat. Dotted with abundant greenery, lithe palm trees, and majestic mountains, this Laotian capital of old combines such distinct scenery with a long historical legacy and cultural merit. The area is also a UNESCO Heritage Site—in no small part thanks to its iconic architecture, which combines facets of traditional design and European colonial style. If you’re headed to the town, then, checking out these sites would be the perfect way to go about your tour of the city:

If after all that walking you feel a bit tired, worry not—Luang Prabang also has an array of good haunts that you can indulge in, such as the Pizza Phan Luang and the L’Elephant. You can’t leave the place without trying out khao nom kok—it’s an experience you’ll take back with you all the way home. 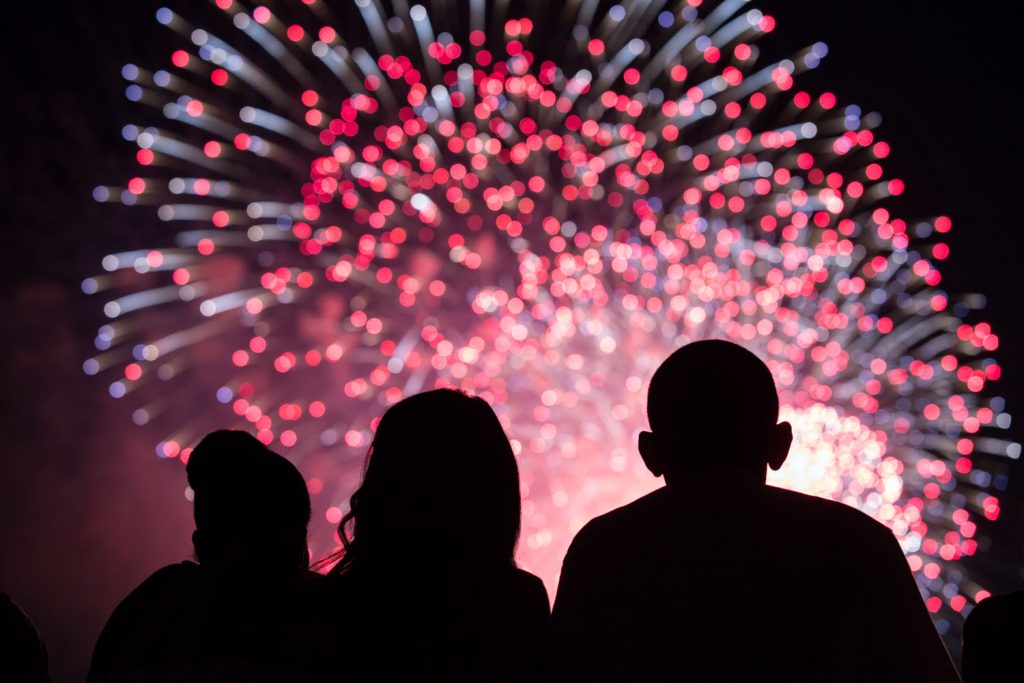 When the Fourth of July comes by, you’re sure to find one raucous celebration after another, brimming with a ton of festivities, drinking, and fireworks displays. And if you go around the states, you might find yourself relishing in the various unique ways each state celebrates—whether it’s the Macy’s show in New York City or Music City in Nashville. For full-on patriotic flair, however, head down to D.C.’s National Mall for full-on pyrotechnics while enjoying a tasty picnic on the area’s grassy plains. 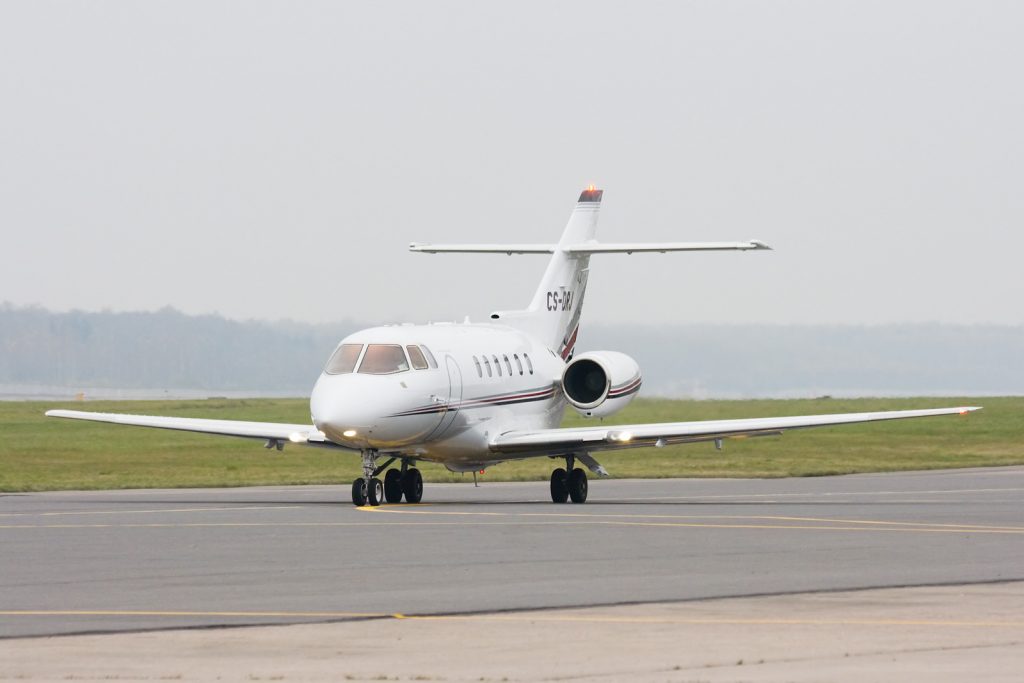 The Hawker 800XP, despite its age, is a craft that continues to be an icon for all mid-size private aircraft to follow. A variation on the Hawker 800 model, the 800XP’s twin engines hold a remarkable 4,660 pounds of thrust on 217GPH. Aviation Week notes that with the aircraft, tradeoffs on its range payload are “almost non-existent.” And its interiors can comfortably fit around 8 passengers and 2 crew seats—the passenger side can particularly be configured to one’s desired convenience and luxury.

Get the best and latest with Jettly

Whether it’s the hottest destinations, exciting celebrations, or the best aircraft the industry has to offer, Jettly is here to provide you with updates you can actually care about. Go to our site and sign up for a membership now.