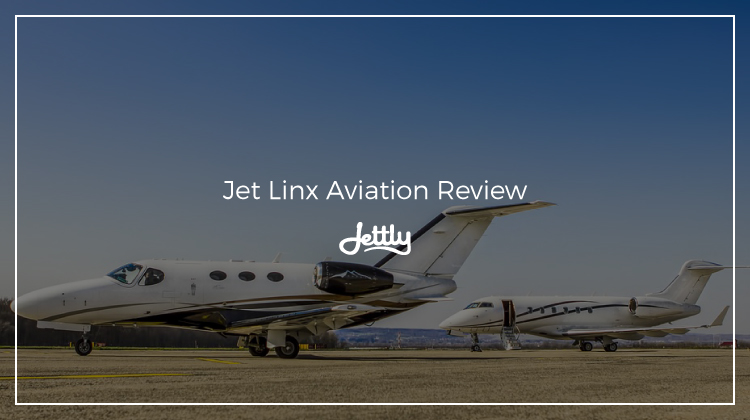 Within the private aviation industry, Jet Linx® Aviation is still relatively young, despite its founding in 1999. One thing you might want to note about the company is that it prides itself in a more regional approach, rather than focusing on more national-scale flights. It’s this focus on local operations that Jet Linx prides itself on, as it enables the company to provide its customers with “unparalleled personal service and value,” as it states in its website.

The push towards local, regional operations is apparent in its market strategy—much of its efforts are put towards the creation and maintenance of its bases, which each contain a fleet of managed aircraft. A core portion of Jet Linx’ business, after all, is aircraft management, with its subsequent services such as the jet card and charter depending on the amount of time the planes are left unused.

At a glance, then, Jet Linx Aviation’s model seems pretty lean and efficient. Its jet card service, in particular, isn’t too shabby either—availability is guaranteed at contracted rates, and customers can expect a personalized touch from the aircraft used to the service given. But is it really a bang for your buck?

To answer this question, we once again make use of the following criteria:

Due to the nature of its service, Jet Linx Aviation’s jet card program leans more towards the deposit-dependent kind, where members just need to pay the rates required on top of the one-time membership fee. It comes in two versions:

Of the different jet card programs we’ve reviewed on the site, one of Jet Linx’ strengths lies in how inclusive its pricing is. For the most part, the difference between the two programs is its membership deposit: $12,500.00 for the typical club card, while $17,500.00 for the Executive card.  Aside from this, you’ll be paying a rate of $500-$8,250 per hour, depending on how large the aircraft is. However, with this rate, you won’t have to pay extra for the following, particularly if you’re taking a roundtrip:

Aside from this, Crain’s Indianapolis notes that clients can also get discounted rates depending on the flight time, or how long it will be.

With Jet Linx’ drive towards a more personal approach to private aviation, it comes as no surprise that much of its services are geared towards that need. That being said, let’s take a look at some of the perks you’re bound to get when you fly with Jet Linx:

Indeed, Jet Linx Aviation has one of the most promising jet card programs in the industry with its competitive pricing and interpersonal customer service. So much so that the biggest setback thus far is that it also has international service areas, it mostly caters regionally. But perhaps, in a sense, that’s a good thing—seeing as it’s both more manageable and more niche, making it easier for the company to climb through the ranks. And after all, there’s nothing wrong with having better services in the local private aviation sector.

Disclaimer: Jettly is in no way affiliated with Jet Linx. Jet Linx is a registered trademark of Jet Linx Aviation.