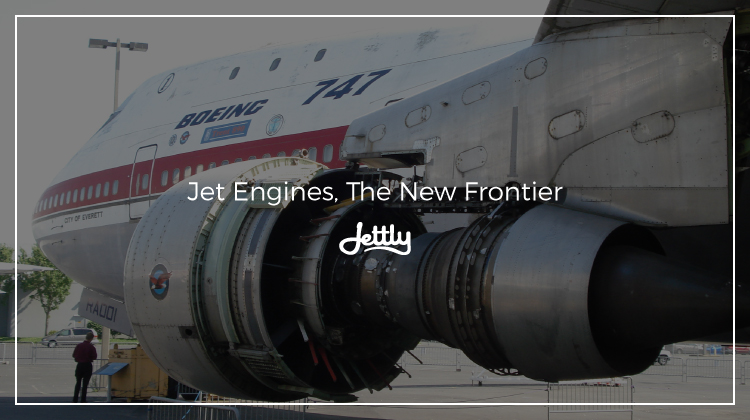 For the longest time, man had contemplated the skies, wondering whether they too would be able to have their place in it someday. And yet, years after achieving man-propelled flight and going through the skies faster than ever, it’s nonetheless remained a marvel, mainly when thinking about the roads that had led to such significant progress. Amidst all the significant milestones aviation has to offer, however, there’s one innovation that’s left a legacy like no other—jet engines.

Before the creation of the jet engine, mankind had mainly relied on propellers to pull their aircraft through the skies. Yet while they remained reliable, propeller-powered planes weren’t as fast as one wanted it to be, particularly in critical situations, such as war. The discovery of jet propulsion had, then, alleviated such speed woes—but beyond that, it had instated a new era that would ultimately shape the global landscape as we know it: the jet age.

That said, we look into the pertinent details of jet engines’ inner machinations while noting how their creation has impacted both aviation and society. 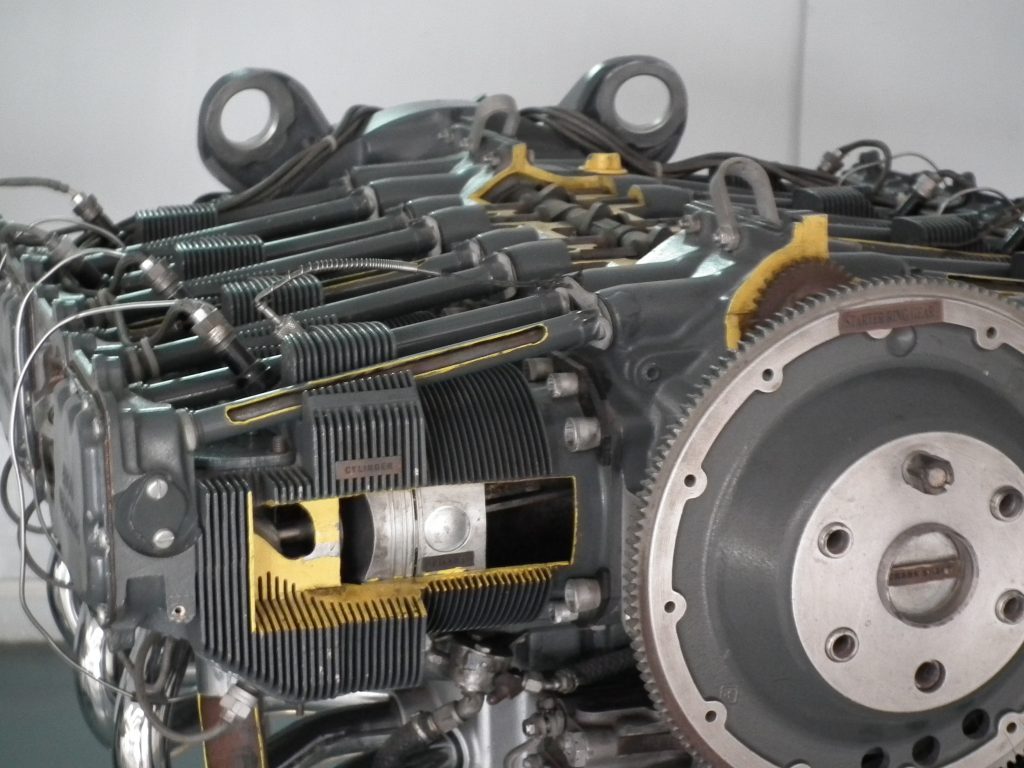 From piston engines and turbochargers

When talking about the birth of jets, the Aerospace Engineering blog notes that “the notion of jet propulsion” has been around “for centuries.” One could trace it as early as Heron of Alexandria’s aeolipile, a hollow sphere that rotates using steam.  The road to the modern jet engine on was taken one step further with the gas turbine, which itself has gone through a lot of development—from John Barber’s patent in 1791 to Franz Stolze’s work on the “fire turbine” in 1872.

It was the invention of the turbosupercharger, however, that proved a pivotal point towards the development of the jet engine as it is now known in the modern day. Meant to get more power out of the current engines of military aircraft during the tail-end of WW1, it made use of piston engines fitted with turbines in the exhaust as to let the drivers “breathe” more efficiently at high altitudes.  Here, a turbine in the exhaust would rotate a compressor wheel to bring in air into the engine. But while the early inventors did have an impressive grasp on what would be the foundations of the jet engine, they overlooked the significance of connecting the turbine to the compressor—an oversight which would eventually be fixed in later iterations. 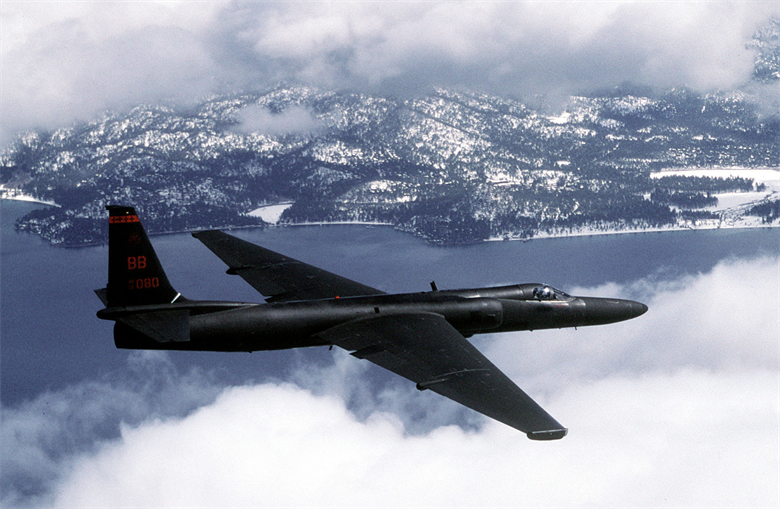 Progress in the time of war, and the Jet Age

In the years leading to WW2, engineers from around Europe had looked into the idea of creating aircraft without the propeller and piston engine, as such designs had inherent speed limitations due to the decreasing efficiency of the propeller as the plane approaches the speed of sound. Interestingly enough, development on such a device was worked on from both sides of the war without the other one knowing—on the Allied side, there was Frank Whittle, who had created a gas turbine engine that could continuously power aircraft even at high altitudes; thereby ensuring optimal flight conditions for pilots. But while Whittle had been able to crack the code after long years of development, it was German physicist Hans von Ohain who was first able to take it to the skies, which had been instrumental during the war.

Over the course of the war, such models were further refined and spread across the world, bringing in more opportunities and avenues to improve on the jet engine further. The 1950s saw the creation of jets that broke the sound barrier, as well as the advent of the Jet Age, where air travel became more widely accessible to the public as military jet designs were transferred over for commercial use. Since then, flying was no longer a privilege that belonged to the upper classes—and we continue to enjoy the effects of this legacy.

We love all things about flying, and we wouldn’t mind chatting about it more. If you want to talk about similar topics, contact us or submit a flight request.