You are here: Home / Aviation Industry / How Aviation Went Public 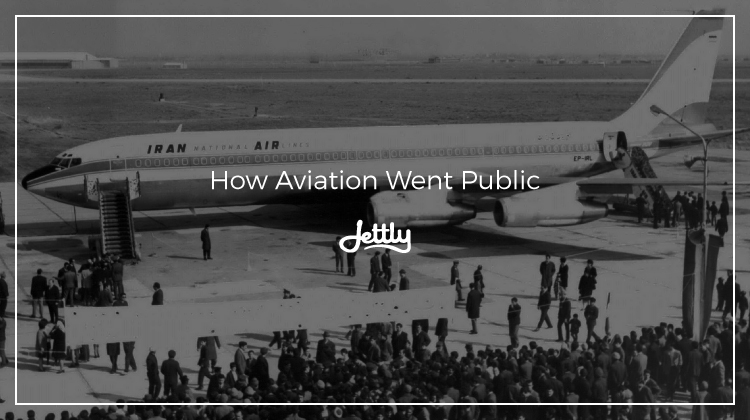 As the world becomes increasingly smaller—in no small part thanks to today’s technological advancements—so does the need for air travel expand. Statistics from the World Bank, for instance, have shown that the amount of passengers carried via air transport has continuously gone up since 1970; an upward slope that doesn’t show any signs of a slowdown. But while the notion of traveling through the skies seems quite commonplace now, it’s hard to imagine that some time ago air travel was restricted to the realm of the military and the elite.

The question of how aviation exposed to the public, then, is one worth mulling over. What jumpstarted the shift towards public aviation? And why did it do so? We look into this further. 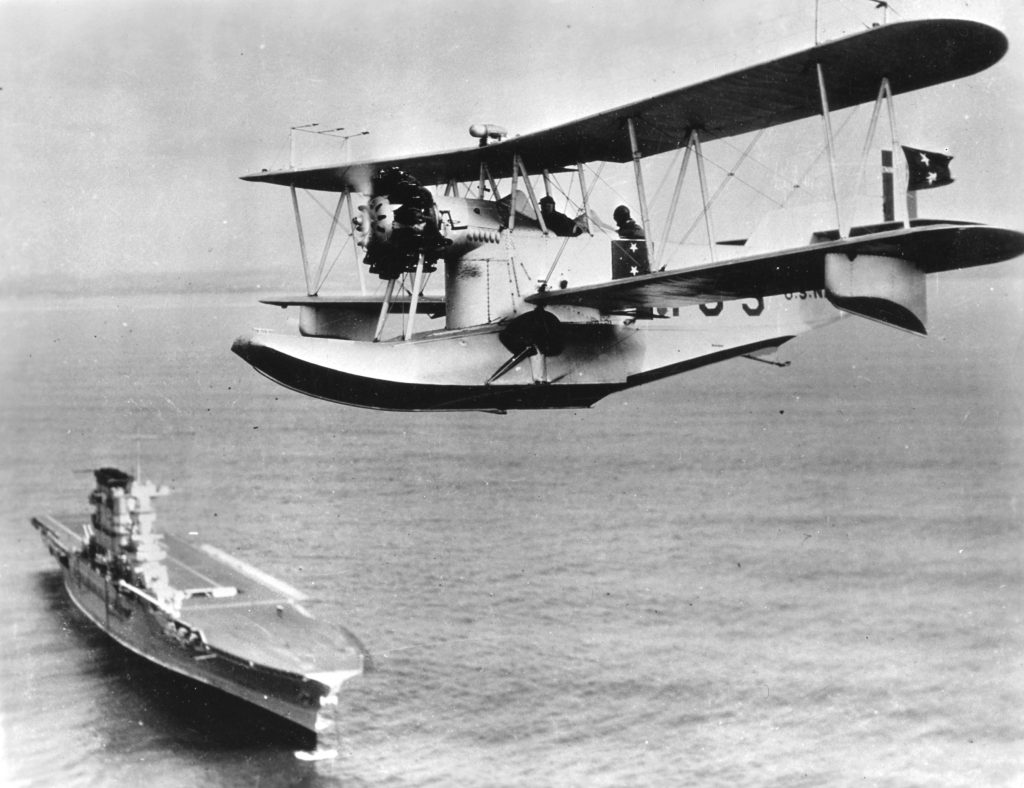 From the sea to the skies

Before the proliferation of mass air travel, the most prominent form of transportation for rich and poor alike was travel by sea. Air travel, being a relatively new endeavor at the time, was still deemed too risky for mass transit, so for the time being it was relegated to individual flight and smaller groups. So while aircraft were fashioned for military purposes at the beginning of the 20th century—World War 1 would come soon after—mass civilian travel and commercial air services were still a remote possibility that loomed on the horizon.

However, despite sea travel’s relative dependability as compared to aviation, it was nonetheless a slow and arduous endeavor. Trips from city to city would often span for days on the lumbering steed. Eventually, some enterprising individuals would look to find alternatives to the waters as to cut travel time. In 1913, Silas Christofferson—known for his historic flight on the roof of Portland’s Multnomah Hotel—would carry passengers via hydroplane from the harbors of San Francisco and Oakland. Then,  in 1914, PE Fansler would use Thomas Benoist-crafted seaplanes to transport passengers from St. Petersburg, FL and Tampa in less the time of conventional transportation means. It eventually became clear that air travel seemed more viable than other modes.

The road to the airline and commercial aviation

In the 1920s, the push towards air travel was further strengthened with the Air Mail Act and the Air Commerce Act. Both would effectively tie in the use of airplanes in important day-to-day and economic processes, also developing the airline industry. The Air Mail Act had postmasters collaborate with airlines for mail delivery, while the Air Commerce Act helped with the establishment of airways as well as the certification and licensing of aircraft and pilots. And in the 1930s, the Civil Aeronautics Board was founded to determine travel routes and regulate passenger fares, among other processes. With these initiatives put into law, the backbone of public aviation as we know it slowly came into place, setting itself to spring.

However, strides towards commercial aviation stalled during the onset of World War 2. Ironically, it was also the war that produced the needed technology that would help in the development of civilian air travel, such as the jet engine. In the 1950s, the jet age saw more people taking to the skies than to the tracks, with flights being an elaborate, luxurious affair. The FAA was established to ensure the safety of each trip. It was with the creation of bigger-bodied aircraft in the 1970s. However, that spurred more passengers to come on board, which also eventually lowered the airfare. This, along with the competition that stemmed from it, would then shift air travel services from an affair reserved for the well-off into an opportunity for all.

Learn more aviation history with us

Did you enjoy this tidbit? Get more aviation history when you sign up as a member. What are you waiting for, then? Sign up now.