You are here: Home / Air Charter / Go Efficient and Economical with the Robinson R66 Turbine 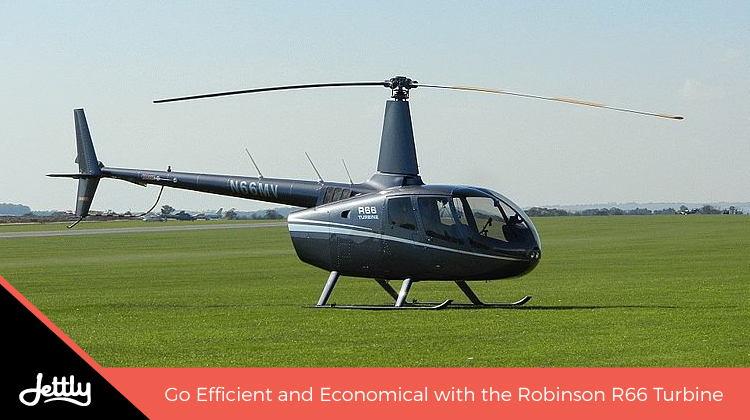 With the Robinson R66 Turbine—Robinson’s newest innovation—on the market, this tradition is upheld. Created to provide another option for the aging Bell 20Bs, the R66 Turbine was initially put in the backburner as it was hard to find an engine that was suitable for its light design. Some technological improvements later, the R66 was finally able to see itself to completion, making its maiden voyage in 2009. That said, what is it about the Robinson R66 Turbine that makes it tick? We look into it further: 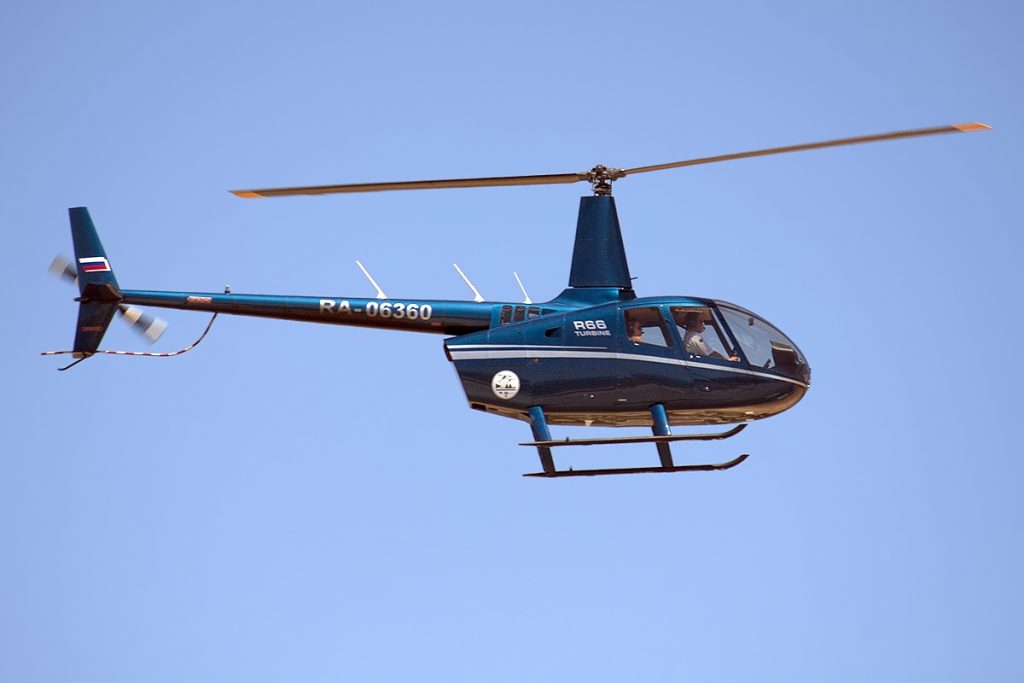 The helicopter provides the best of both worlds

Robinson Helicopter Company is a company that prides itself on creating helicopters that are both cheap and efficient, making it a go-to for the helicopter enthusiast. Initially, Frank Robinson—the Robinson Company’s founder—had hoped to create something that would spark a “personal transport revolution,” as reported in the Financial Times. But while this revolution didn’t necessarily pan out, this effort did bring about the R22 and its successors, the R44 and the R66.

As the latest in Robinson’s helicopter lineup, the R66 then takes a lot of its systems from its predecessors, while integrating the necessary modern implements. Here are some examples: 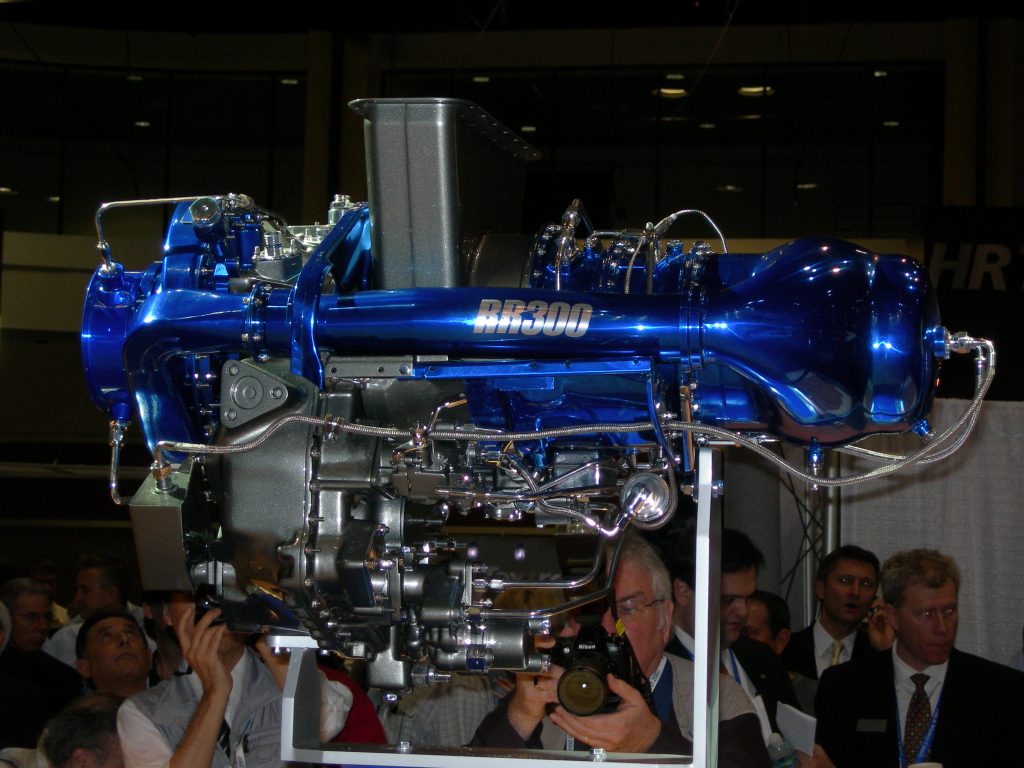 An engine that’s both light and powerful

While the idea of a turbine helicopter had been thought about during the early 2000s, it was the lack of engine choices that set it back, as most of them were either too fuel-extensive or too heavy. Robinson himself had endeavored to make the engine himself, but at the time the technology was not available then. In the end, he had asked Rolls-Royce to design an engine that follows the company’s standard of being “lighter, simpler, and less expensive,” according to Flying Magazine. Rolls-Royce delivered, and the RR300 became the hallmark of many an R66 Turbine.

But how good is the RR300? Here are some of the engine’s stats:

How is it able to achieve such stats? For one, it makes use of a more straightforward engine design, with Flying Magazine noting that it utilizes a single-stage centrifugal compressor. And while engine bleed air is used for anti-ice and cabin heat, with this ability turned off one can hover above ground at 12,000 feet with max gross weight.

Indeed, the R66 is one full of promise, and perhaps ready to overtake the R44 in sales with its enhanced capabilities. But don’t take our word for it—submit a flight request now and see for yourself.