You are here: Home / Aircraft / Get Where You Need to Be with the Time-Proven Citation Ultra 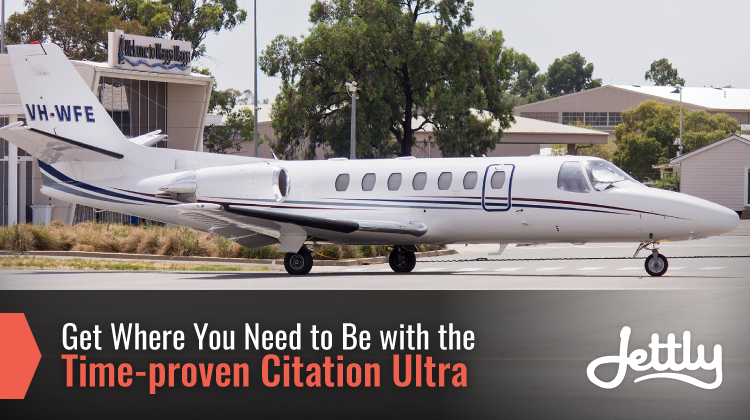 When it comes to business jets, there is often a fixation with the new, the fast, the innovative. While this isn’t a bad thing, often this can lead to a series of let-down expectations – sometimes, with overpriced repercussions. In the end, sometimes it’s best to let the upgrades be and stick to tried-and-tested aircraft instead.

Cessna’s Citation Ultra is one such example, being a consistent player in chartered flights despite its relative age. After all, it’s a testament to how one can take a well-made craft and make it even better. Billed as one of the best business jets in the 90s and building on it successful predecessor, the Citation II, the Citation Ultra boasts of more efficient engines and avionics, as well as a more spacious and comfortable cabin. But what else is there to the Ultra, and what makes it so well-loved? Here is a breakdown of what makes the Ultra tick. 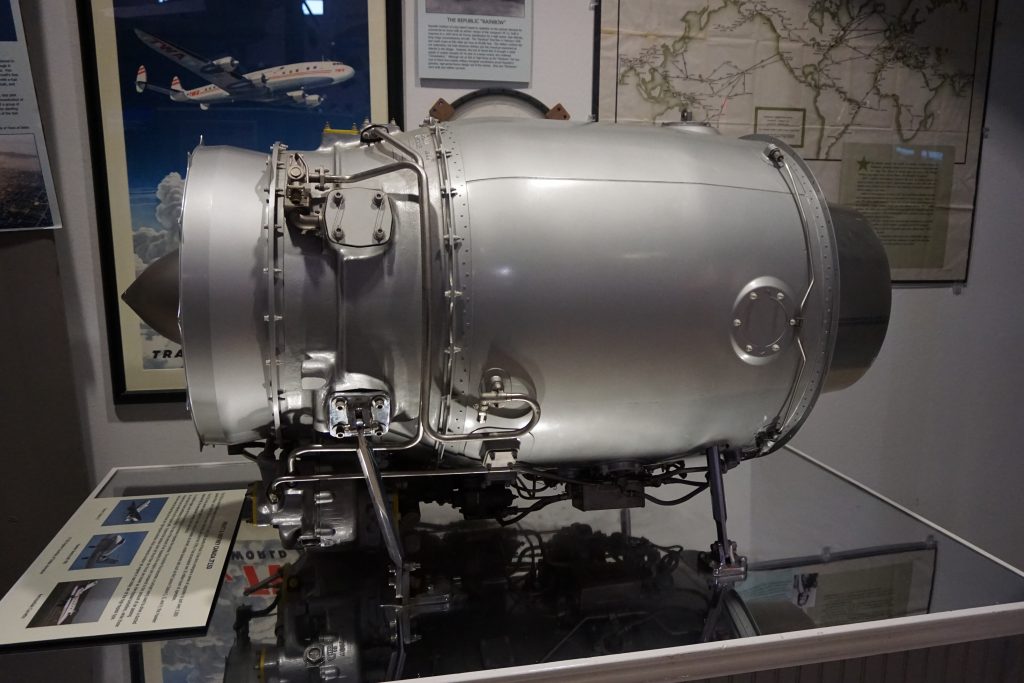 Fuel is often an issue when it comes to larger loads, so finding the balance between the amount of load, distance, and fuel required for a trip has been a Sisyphean goal of many designers or engineers. The Citation Ultra, however, seemed to be one of the rare gems of a jet which nearly fulfills the requirements.

The Ultra’s range is pretty impressive, given its load and number of passengers. Business Jet Traveler notes that an Ultra jet can fly from Middle America to any coast in the US without consuming fuel, going at 1,960nm without wind. And it does all this while holding two pilots and six passengers. There are two keys to this:

Aside from making it more fuel efficient than its other counterparts, the updates made to the Citation Ultra also enable it to achieve noteworthy distances for its build and caliber. With a reputation for being a stellar short-field performer, the business jet is also known for being the fastest straight-wing place in the Citation series, and for a good reason. Here’s a quick overview of some of its notable specs:

Aside from performance, the Citation Ultra also excels in another thing: comfort. Taking off from its predecessor’s fuselage and cabin design, the Ultra goes to improves it further, both in space and ambiance.

Take a spin on the Citation Ultra

With a jet as reliable and consistent as the Citation Ultra, you won’t have second thoughts about your security or how long you need to get to your destination. And with Jettly, you can experience it firsthand. Submit a flight request now