You are here: Home / Private Jet / From Around the Web: 20 Awesome Photos of Private Jets 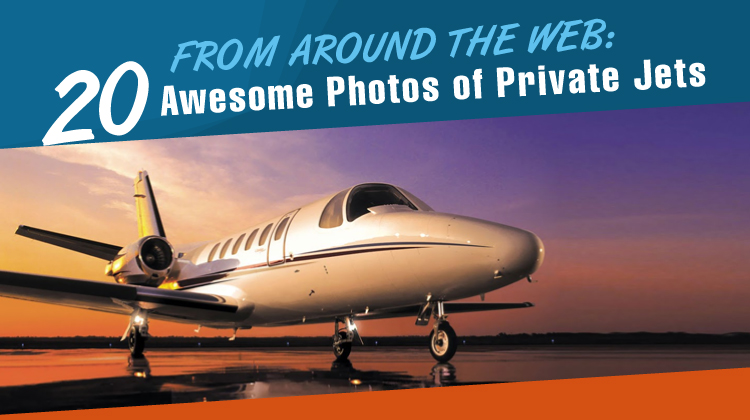 There’s something oddly fascinating about private jets; they’re the toys of the rich and famous, every billionaire seems to own one, and everyone else wants to fly in one. To satisfy this universal curiosity, we’re going to take a look at some of the most spectacular private jets we’ve been able to find!