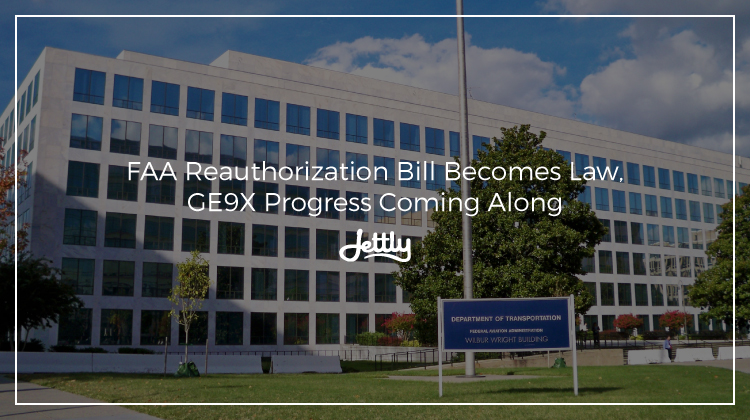 While it’s just been a couple of weeks into October, it’s nonetheless been an eventful month for the aviation industry, with the Federal Aviation Administration (FAA) Reauthorization Bill finally signed into law and progress on the GE9X engines coming along in time for their 2020 deadline. But what does this exactly mean for the industry, then? We take a look at these developments in further detail. 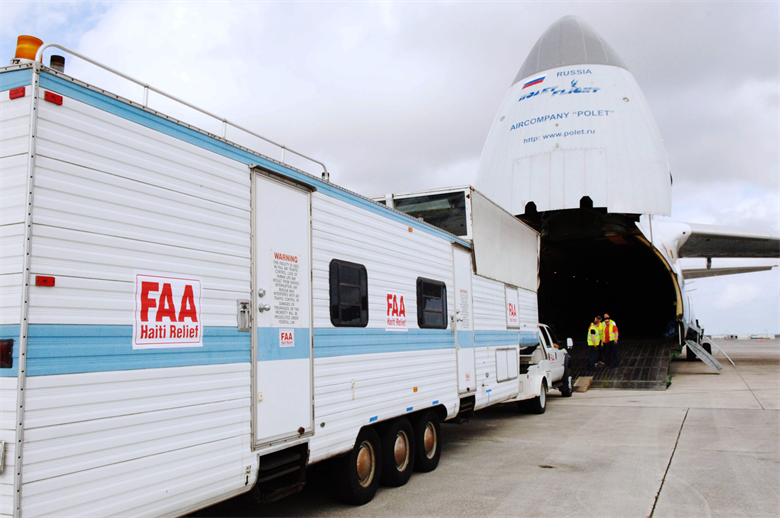 For some time, re-authorization for the FAA has been long debated and awaited as authorization for the agency had been nearing expiration. And the road to getting there was quite the uphill battle—for one, US President Donald Trump pushed for the privatization of the air-traffic control system (an essential function of the FAA), as reported by The Washington Post. For another, certain provisions included in previous versions had been fought over, particularly on one-pilot cargo airline trials and reducing the number of hours for the airline co-pilot requirement, according to Dallas News.

Finally, after much deliberation, the bill had been signed into law last October 5 with provisions that look to improve on some of the more problematic aspects of airline flights, such as seating standards, passenger bumping, and dubious delayed flights. Furthermore, it looks to provide the necessary funding for agencies like the Transport Security Administration, or the TSA.

All this said, what can we expect from this new law? Here are a few things to look forward to:

Some months back, we talked about the GE9X, the massive turbofans which look to be the largest and most efficient jet engines. And good news seems to be on the horizon for its development, as they will be tested this November again for the certification flight test phase, as reported by Aviation Week.

This is crucial for a couple of reasons. For one, it means that the engines have improved significantly since their three-month delay early this year, as well as a minor scrape that happened during the first round of testing. For another, this means that the possibility of seeing the Boeing 777x in service within its 2020 deadline.

The latest design will have improved on a flaw in its VSV lever arms, which had failed during the second ground test.

Get more industry news with us

Keep up to date with highlights from the aviation industry when you sign up as a member. Head to our main page for more details.