You are here: Home / Destinations / Explore the Cultural City of Valletta, Malta

When it comes to choosing travel destinations, Malta is usually a place that is often overlooked, if considered at all. Located south of Sicily and a little above North Africa, the small archipelago nonetheless contains a robust cultural history – from its neolithic feats of architecture to its Golden Age in the 17th and 18th century. And while Malta as a country is a beauty in itself, it is its capital, Valletta, that takes center stage.

Surrounded by the splendor of the Mediterranean sea and breathtaking architectural marvels, Valletta is a city that is scenic all around, bringing in a sense of history and wonder. If you’re looking to explore this beautiful city, here are a few things that can get you off your feet: 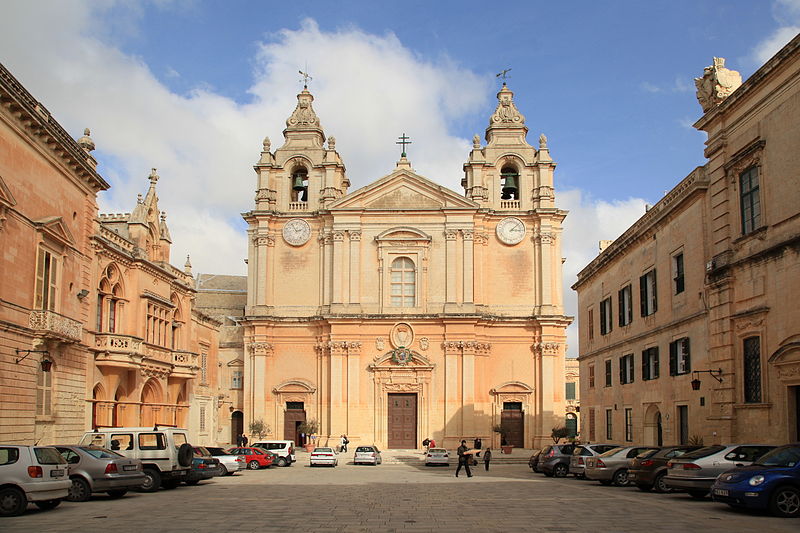 Learn more about its history

As a UNESCO Heritage site, Valletta is a living artifact, with structures and walls that date as far back as the 16th century. Created as a fortified city after the Great Siege of Malta in 1565, Valletta played muse to many an artist and engineer in its conception. This interest has led it to become a bastion of late Renaissance influences and spirit.

That said, one could say that Valletta is a museum in itself, with each step an excursion into the years that have past. For a more in-depth exploration of this history, here are a few choice spots to head to: 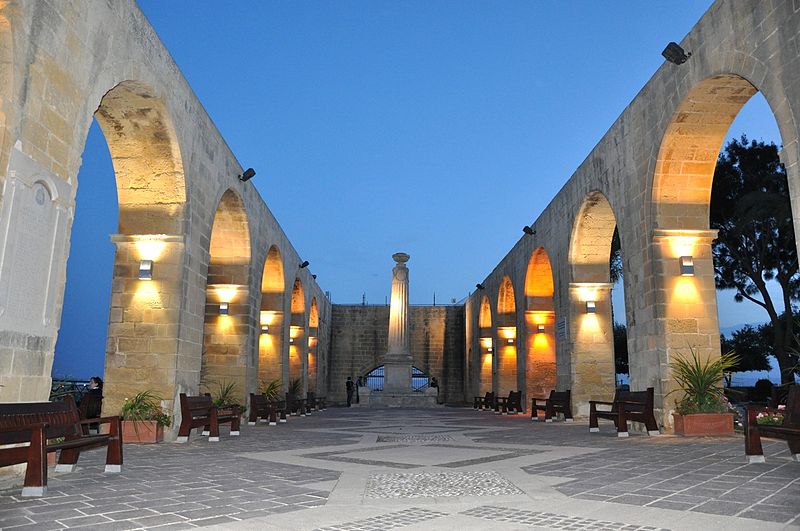 Beyond the fortress of its appearance, Valletta hosts a variety of beautiful sights to bask in, especially during the summertime. Stroll down the following for an added immersive experience:

If you’re itching to check out this UNESCO Heritage site yourself, book a flight with us for a speedy and safe trip, minus the hassle and exorbitant commission fees. Submit a flight request now.