You are here: Home / Private Jet / Experience Luxury aboard the Tu134 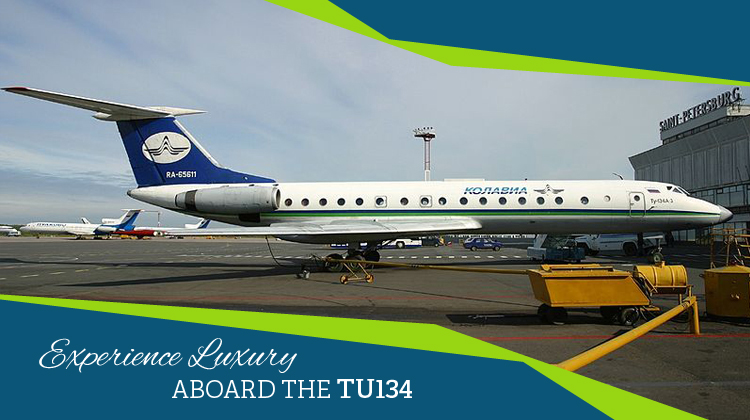 Whether you’re  taking on a grand, tropical getaway or you’re venturing for a business trip, the Tu134  has the complete features for you to enjoy. This Russian made plane has a space equivalent to 96 passenger seats in commercial airlines. You can only imagine what its private version can accommodate for exclusive flyers. Its interiors can have couches, divans and tables fit for meetings or in-flight entertainment. Even its galleys and lavatories can be customized to lavishly treat its VIP passengers.

If you will be coming from Ontario, Canada, you can fly as far as Arizona, United States and Dominican Republic on this plane. Within the next 2 hours or so, you can get some work done as the pull out and readily-installed tables can function as workstations. Upon confirming WiFi availability inside the plane, you can also read through emails and gather your cloud based documents so you’ll be prepared upon landing. Should you also be flying for leisurely purposes, the Tu134’s interior facilities will make sure your getaway begins as you hop aboard this aircraft. 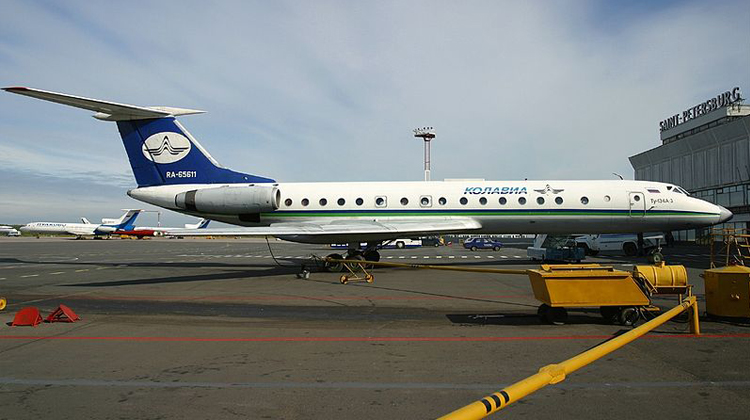 The Tu134 has flexible cabins to accommodate for seats and luggage compartments. Its customized interiors will also depend on the layout of your prospective operator. For instance, some services have included whole television sets and entertainment systems, which face couches. Others have the standard set up of club laid out passenger seats and built-in tables for meals. To be further sure about your in-flight facilities, it would be advisable for you to confirm the plane’s features with your operator. This way, you may already plan out your upcoming activities within the next few hours of your trip.

These interior specifications may serve as your guide when it comes to gauging the in-flight experience you’ll have aboard the Tupolev 134:

Known for its manufacturer’s agility in flying and maneuvering, the Tu134 has a competitive speed to take on regional flights. This aircraft has undergone various improvements since its introduction in 1967. During its first few decades of operation, the Tu134 was showcased to land on challenging runways during military demonstrations. Its historical operations can be quite telling of how efficient the Tupolev 134 can get.

These are just few of the performance details which you can consider, upon choosing to charter for the Tu134:

Before hopping aboard the Tu134, it’s necessary to confirm the number of passengers and load of luggage you’re bringing with you. The weight related details you’ll provide will serve as your operator’s guide in preparing for your flight plan. As a reminder, a lighter aircraft will take you to farther locations at a faster rate.

There are over 850 units of Tu134 produced and being flown around the world today. Some of the Russian made aircraft’s commercial and military operators include the Soviet Air Force and Aeroflot. The plane also has a total of 12 variances to fit their corresponding applications, such as space training and crop surveying among others. Each of its earlier versions was known to have a glass nose, but it eventually got replaced with steel for increased durability.

If you’re planning to take on a regional trip soon, it would be a great idea to hop aboard the luxurious space of the Tu134. See our system and get your very own live quote below: