You are here: Home / Aircraft / Exclusive: Fly From New York To Dubai In 22 Minutes On Board This Hypersonic Private Jet Concept 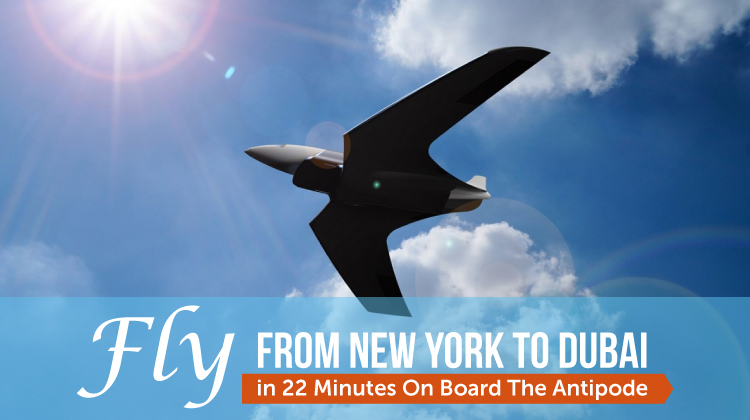 News about the super sonic craft called Skreemr awed us earlier this year. Super sonic travel is quickly becoming one of our favorite topics so we decided to create a blog post on the new hypersonic jet. We’ll start with a few of the basic concepts in this amazing travel idea. 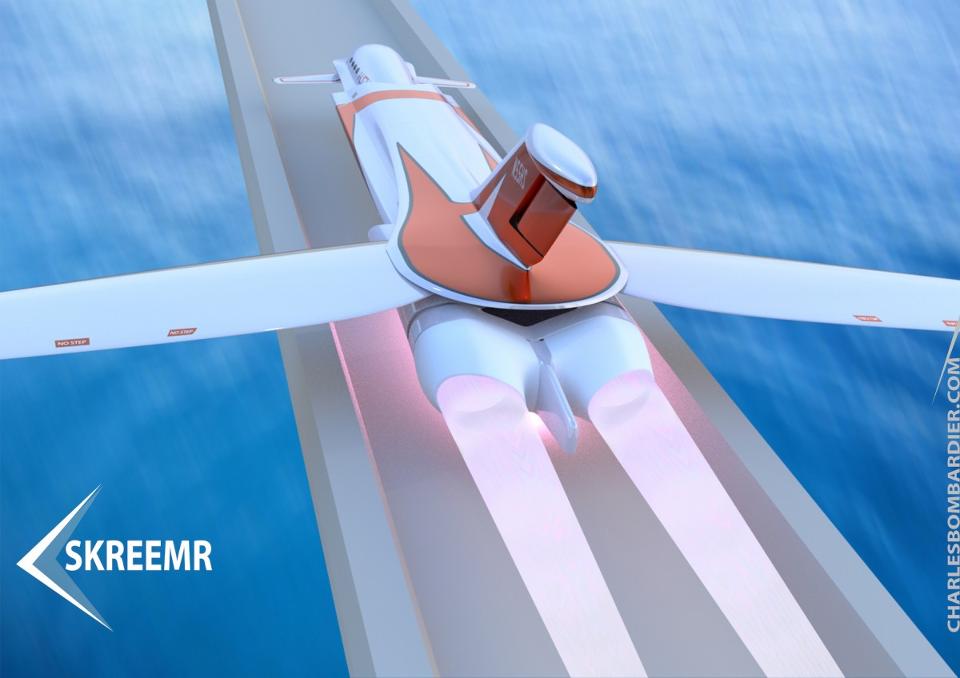 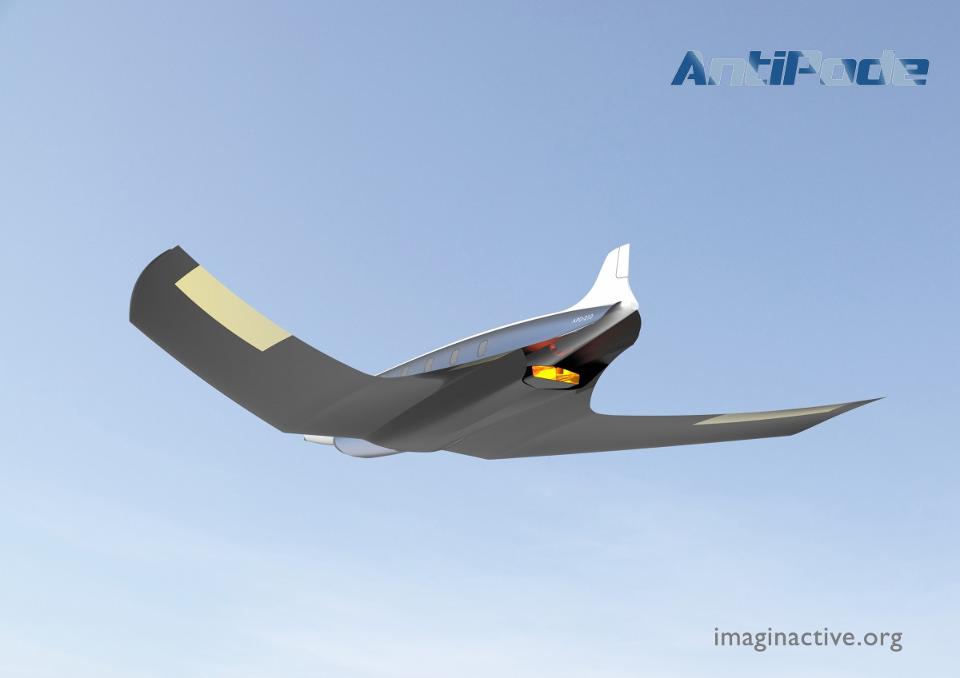 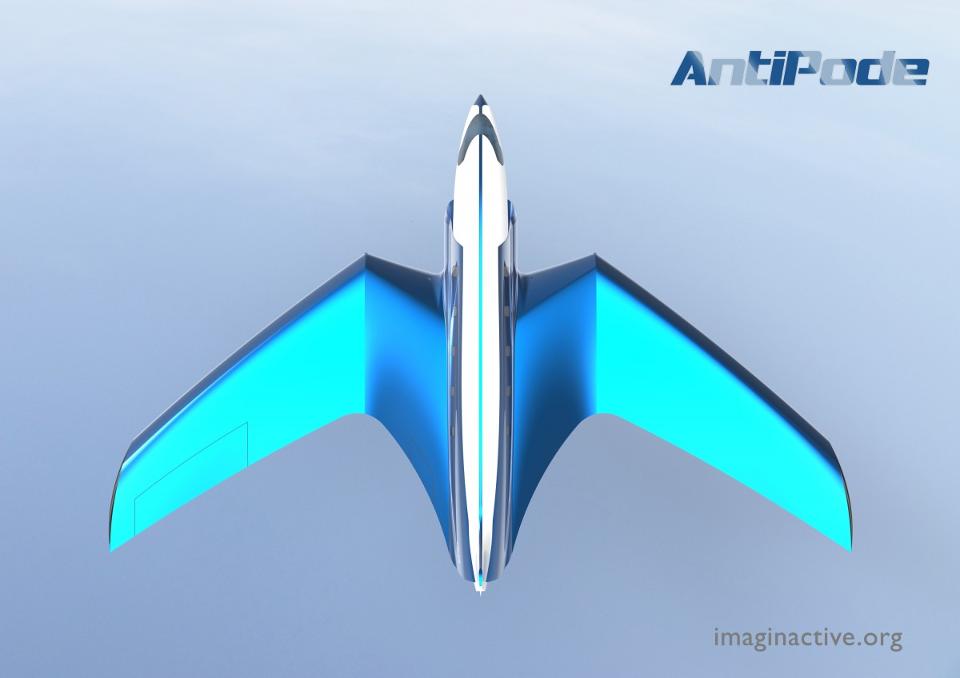 Flight durations aboard the Antipode: 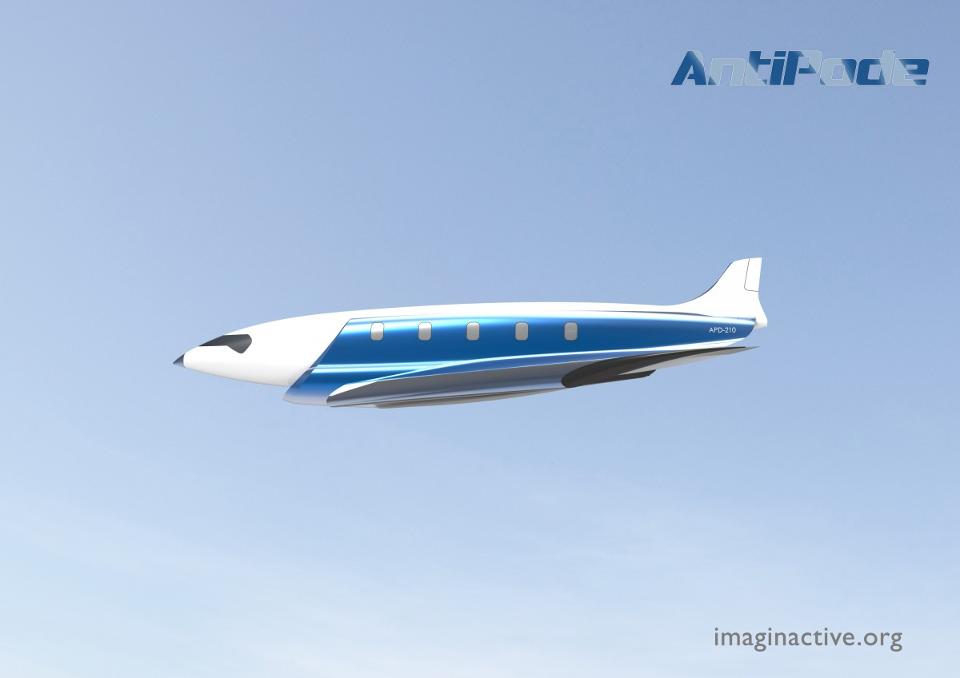 The Forbes.com article from January 2016 entitled “Exclusive: Fly From New York To Dubai In 22 Minutes On Board This Hypersonic Private Jet Concept” was the inspiration for this post. It is definitely worth the read.

To talk more about the Antipode, or anything else, please contact us. We look forward to following this story as it develops further and to answering any questions you have.