You are here: Home / Private Jet / Exclusive Flights on the McDonnell Douglas MD82 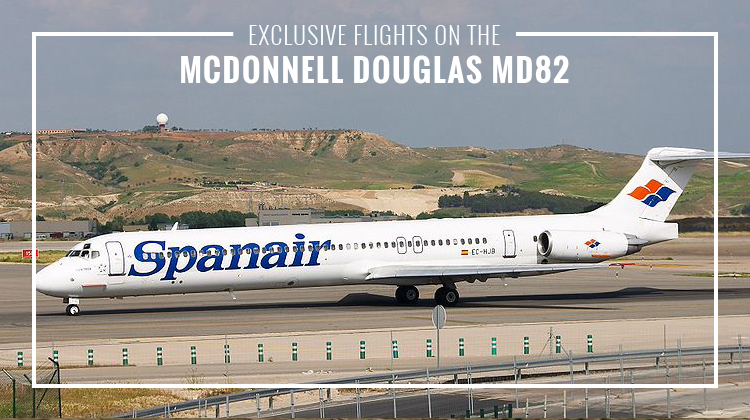 Want to know what it’s like to privately travel on a large aircraft? Then the luxurious McDonnell Douglas MD82 is definitely worth an  exclusive reservation. This plane’s interiors are equivalent to 172 seats, while it holds all the necessary facilities and more to ensure your 2 to 3 hour flight will be cozy and efficient. Since the MD80 series’ introduction, upgrades followed through with its variants. Hence the MD82 has its share of customized features, from the passenger seats, galleys, lavatories and luggage compartments.

If you’re traveling from Ontario, Canada the McDonnell Douglas MD82 lets you reach as far as California, United States or San Juan, Puerto Rico. Be sure to confirm the features of your aircraft with the service, so you can maximize the time you have while in flight. If you’re flying on a business trip, see if they have WiFi so you can carry on with preparing your documents or reading your emails. Check out their in-flight entertainment and cozy features, to make sure you’ll stay well-rested all throughout the trip. Know more about the McDonnell Douglas MD82’s specifications, and be sure to get your live quote today. 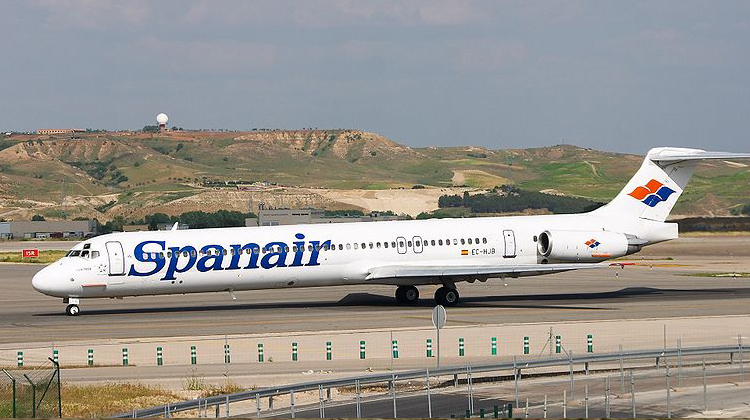 A lot of activities can be enjoyed while you’re aboard the McDonnell Douglas MD82. From lounge areas, mini bars and even up to its passenger seats, this plane has the customized features so you can have a comfortable ride to your intended location. For instance, the galley has the complete facilities and features to prepare for your refreshments. Its standard cabins also include lavatories both in the front and rear end areas of the plane.

To give you an idea of how spacious the McDonnell Douglas MD82 can get, have a read through these interior specifications:

Steady Rides on a Regional Flight

Whether you’re flying internationally or from coast to coast, the McDonnell Douglas MD82 has improved machineries and external features for a smooth flight. This plane is powered by 2 Pratt & Whitney turbo fan engines for efficient thrust and lessened air drags.  With the MD81 as its inspiration, the MD82 has improved and much more powerful engines to take on heavier loads and more fuel.

Should you need to bring in more people or cargo throughout your trip, you can do so given the plane’s capacity. Make sure to confirm how many passengers and how much luggage can fly with you, given your intended location. This way, your service can draft the best routes and travel schedules for your flight plan. A plane can usually fly faster and farther with lighter load.

These performance specifications give you a better idea of how fast and far the McDonnell Douglas MD82 can go:

With its first flight taken on during 1979, the McDonnell Douglas MD80 series had its corresponding improvements until the produced units have reached MD88. The MD82 was particularly flown in 1981 with the Republic Airlines as its first customer. Over 1,100 units of the McDonnell Douglas have been sold, including the MD82. Today, some of the airliners who have the aircraft series as customers would be Delta Airlines, Allegiant Air and American Airlines.

If you’re planning to have a regional trip soon, flying aboard the McDonnell Douglas MD82 would be ideal. Be sure to see our live system and get your live quote below: