You are here: Home / Aircraft / Don’t Be Afraid to Rough It Out with the BN2 Islander 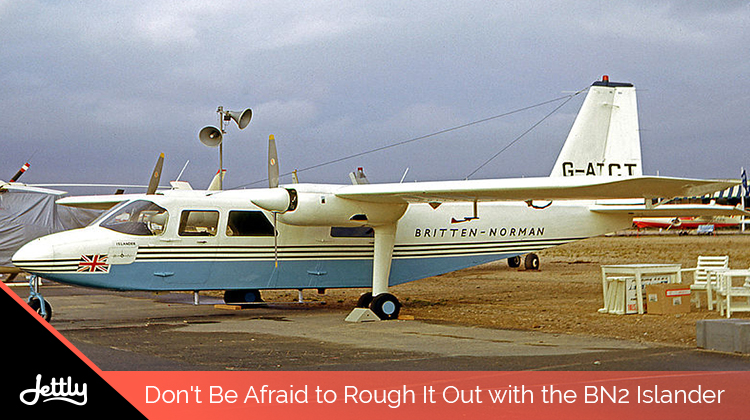 Pilot Magazine calls it the “flying Land Rover.” AIN Online calls its design “rugged,” and a “maid-of-all-work.” And indeed, in spite of all the years since its production, the BN2 Islander still remains a solid contender when it comes to aircraft purchase and charter.

From its flexible usage to its no-frills configuration, the BN2 Islander still continues to enjoy stable, continuous usage from all over the world along with a loyal following. But what is it about the Islander that makes it so? We look into some of its more endearing features: 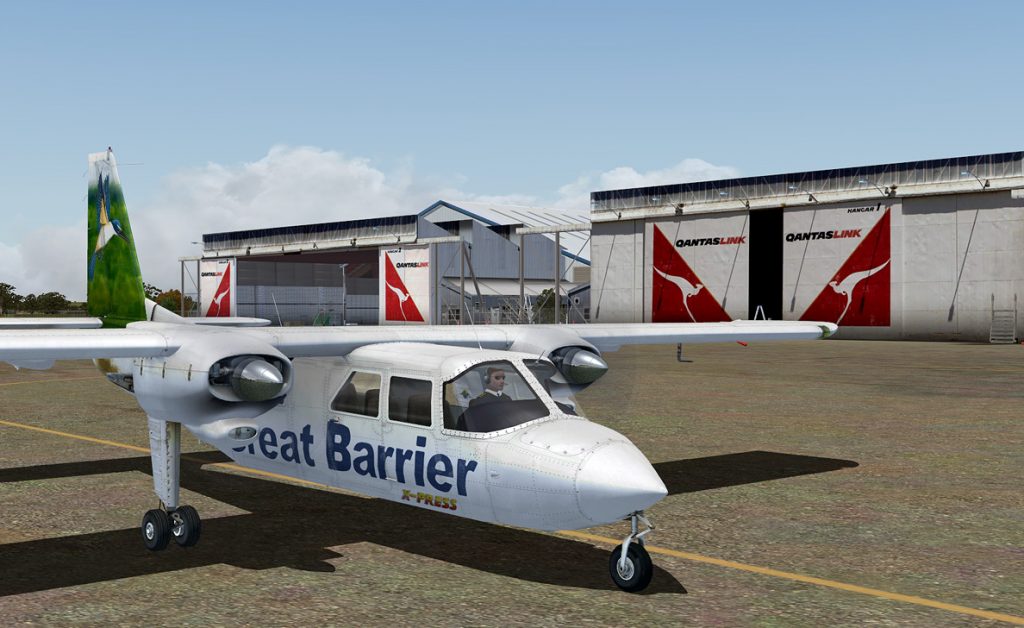 For the most part, the BN2 Islander is an aircraft that prioritizes function over form. It is boxy in appearance, with a high-wing design that contains a box spar that runs from one tip to the other. It also includes no hydraulics, unlike most conventional planes. Instead, it makes use of the typical cable-and-rod apparatus. However, what it does lack in modern sophistication is a practicality that pervades every inch of its construction:

Of course, with practical design comes practical results, and this is something the BN2 Islander knows best. For one, because of the Islander’s simple design and innovative use of parts, it’s managed to be one of the most inexpensive private planes in existence—costing around $42,000.00 during the mid-60s. For another, its design also allows it some of the most impressive short-haul flight specs in the industry, which adds to its popularity. You can let the numbers speak for themselves:

Hitch a ride on the BN2 Islander now

With the BN2 Islander, you’re sure to get to your destination in an efficient, fuss-free way. The same thing happens when you book a flight with Jettly. And if you get a flight on the Islander with us, consider it hitting two birds with one stone. Submit a flight request now.