You are here: Home / Events / Celebrate the Spring Harvest Season in Sicily, Italy

The beautiful island of Sicily – located in the southernmost part of the Italian peninsula – is a sight to behold. Home to sunny weather and charming brick-and-stone buildings, Sicily finds itself at the intersection of the modern ages and olden times; retaining its old world charm at the dawn of a developing world. And while the island continues to be a vision year-round, it is during harvest time that it garners the most pilgrims.

Fortunately, Sicily is a place where there is something to look forward to every month, thanks to its many seasonal offerings. But aside from this, it also hosts various festivals and feastings that are sure to satisfy its many travelers—and their bellies. If you’re in Sicily during the month, here are a few things you can look forward to: 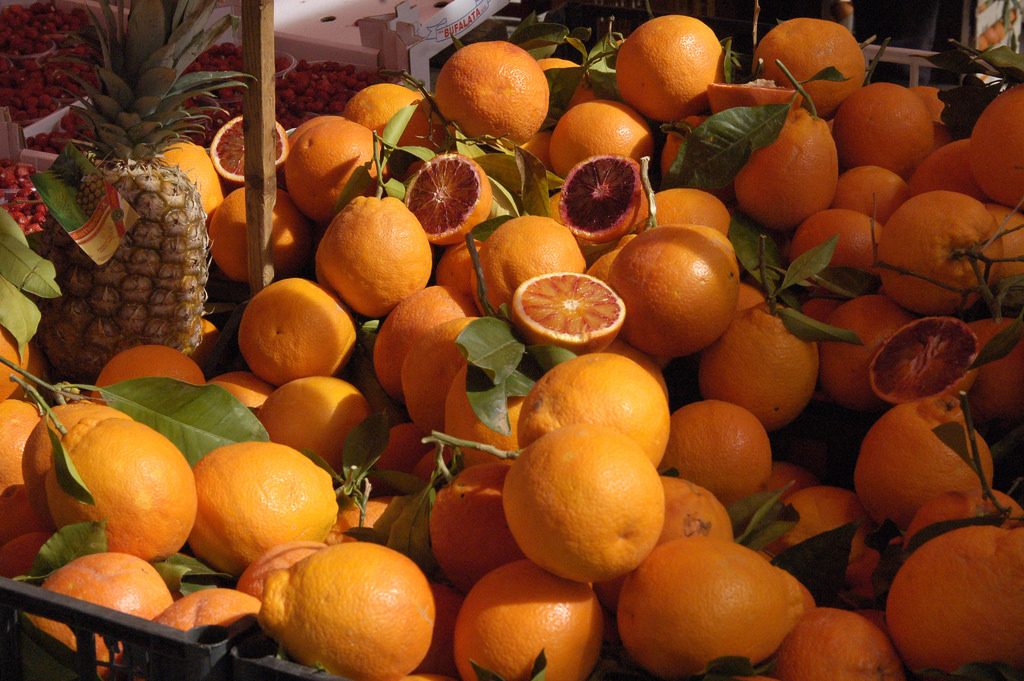 For many a food connoisseur and enthusiast, there’s nothing quite like picking the best and freshest ingredients from a place that is well-known for it. And in Sicily, one can find a treasure trove of such raw produce. Here are a few delicacies to look out for while on your culinary journey:

Eat your way around

While delighting yourself with the best Sicily has to offer, you might find yourself with a growling stomach after going through produce after produce. That said, Sicily is not the place to restrict yourself of good food—as a matter of fact, it gives you license to do the exact opposite.  Try out some of these tasty places and dishes as a teaser: 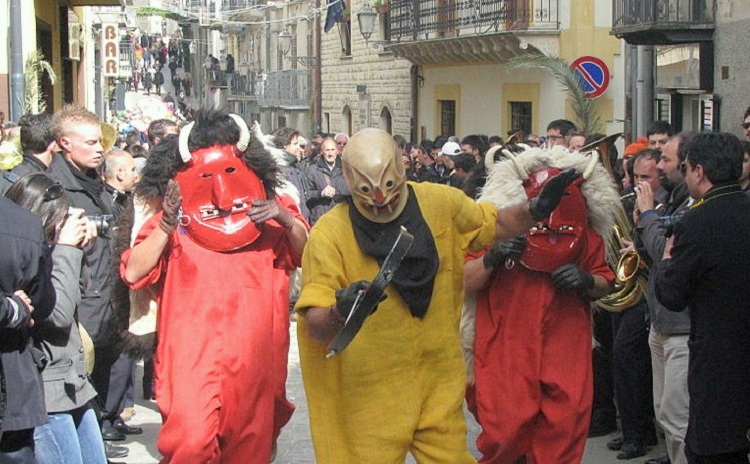 And be festive about it

Of course, your Sicilian experience wouldn’t be complete without heading to a festival – be it a food bazaar or an Easter parade. With a place as large as Sicily, there’s sure to be no lack of celebratory sights. We take a look at some festivals you might want to visit:

Looking to head for Sicily, but worried about the airfare? No worries – with Jettly, you don’t need to fuss about the long lines and expensive commissions. Just submit a flight request now, and we’ll handle the rest.