You are here: Home / Events / Celebrate Hallow’s Eve at Its Finest in London, UK 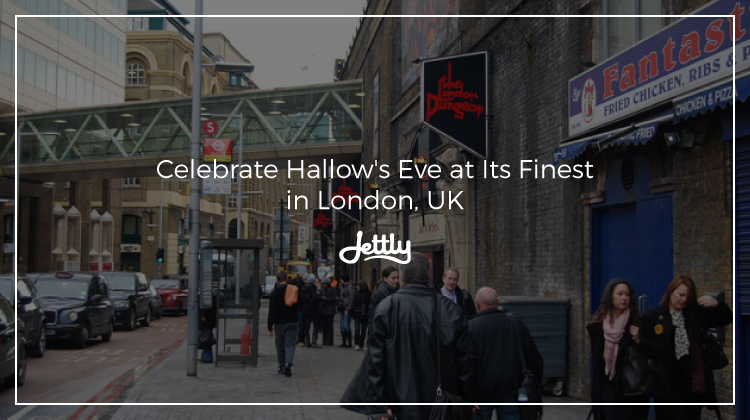 As October begins to draw near, so does its most enduring celebration—Halloween. The holiday had originated in Samhain, a Celtic festival for warding off spirits, which would become in All Saints’ Day thanks to Pope Gregory II, according to History. The occasion was assigned on November 1, and the day before—October 31—would be called Hallow’s Eve, eventually becoming the Halloween we would all know and love.

For the most part, when we think of Halloween, we often dart back to the American tradition, with its meticulous decor and larger-than-life celebrations, be it through one’s costumes or parties. However, if you’re looking for something different, perhaps it’s best to set your sights elsewhere.

London, in particular, brings in a flavor to the celebration that is less flashy but fun nonetheless. Brimming with some violent historical epithets, the city’s celebrations border on spooky chill and cultural immersion, giving whoever desires a visitation something to come back to every time. But aside from this, the city also hosts a variety of hip happenings, with a multitude of parties scheduled either the week or night before.

That being said, let’s take a look at some of the capital’s exciting happenings this season: 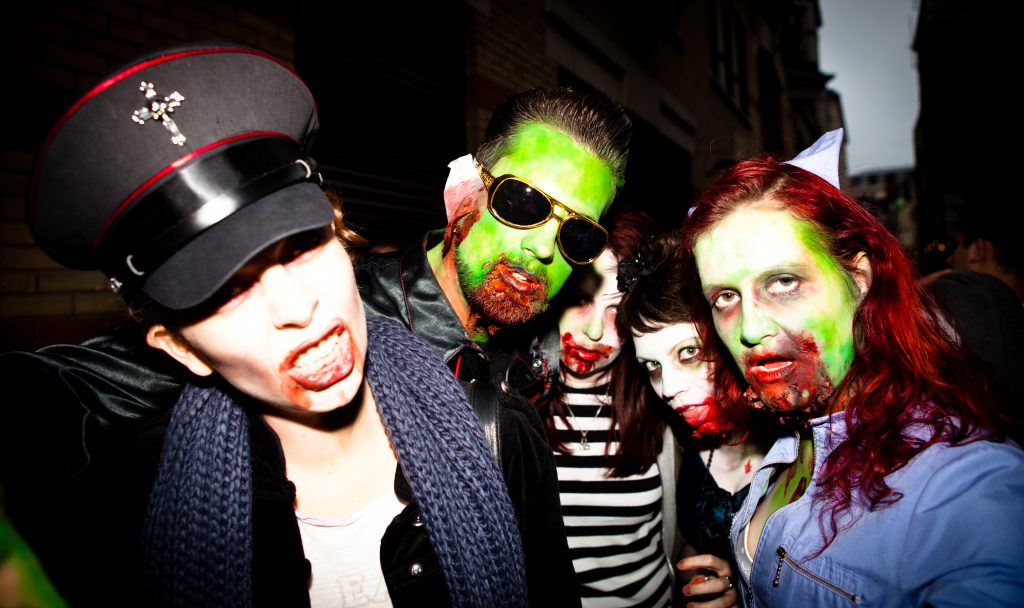 Dance the night away at a Halloween party

Who ever said Halloween was just for kids? Beyond trick-or-treating, London surprisingly hosts a ton of parties dedicated to the occasion. Here are a few to look out for:

Look for some ghouls around London’s scariest areas

If partying isn’t your cup of tea, fortunately, London offers another alternative. A word of caution, however: it’s not for the faint of heart. For a spookier Halloween celebration, you can opt to head to some of the city’s creepiest sites for a taste of its history and a good fright. TimeOut has a list of potential spots to be on the lookout for, but here are some outstanding areas:

Spook yourself up in London now

Itching to head to London for some Halloween festivities? We do, too. Fortunately, heading there doesn’t have to be a chore—with Jettly, you can avoid the long lines and frustration, with a hint of luxury at the side. Submit a flight request now.