You are here: Home / Destinations / Bask in the Holiday Spirit at the World’s Christmas Center: Strasbourg, France 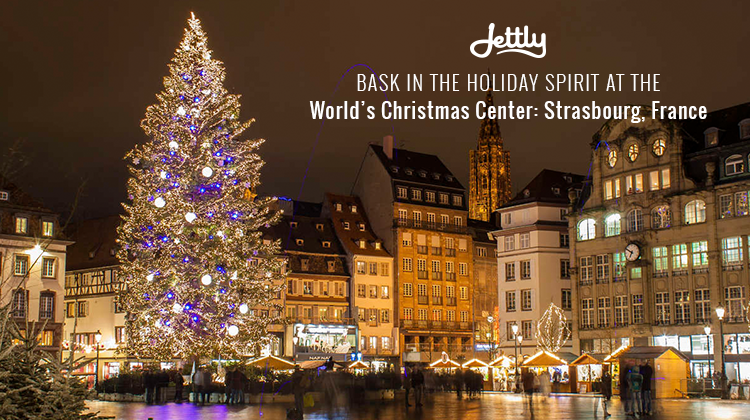 In its 2,000 years of existence, the city of Strasbourg, France has cemented itself as one of the world’s most beloved Christmas capitals. As the center of one of the largest Christmas markets in Europe and home to a unique history that is parts German and French, the “town at the crossroads” boasts of an intimate charm present in every well-adorned chalet and colorful kiosk. And it carries an appeal, as you might think, that is quite becoming of the holidays.

If you do find yourself in Strasbourg during the Christmas season, make the most out of your stay with these activities. 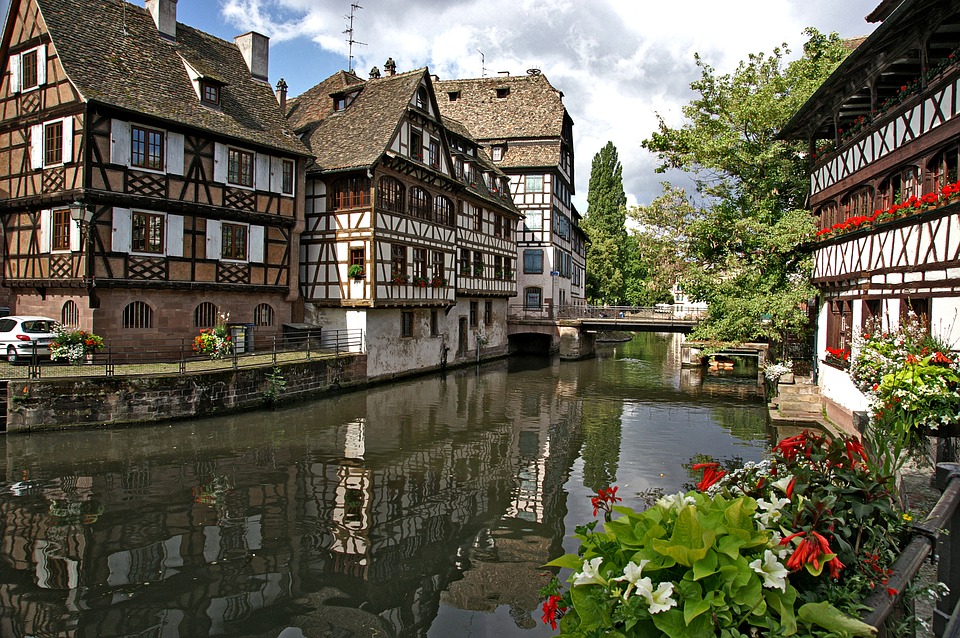 Get to know more about the city

Among other things, it is Strasbourg’s infrastructure that endears many to it. Seamlessly weaving Germanic structures and French architecture, one can find these influences in every nook and cranny on a stroll down the city. And as much of its landscape is shaped by its history, so can one garner a deeper appreciation of its appeal by understanding it. Here are a few ways to learn more about Strasbourg: 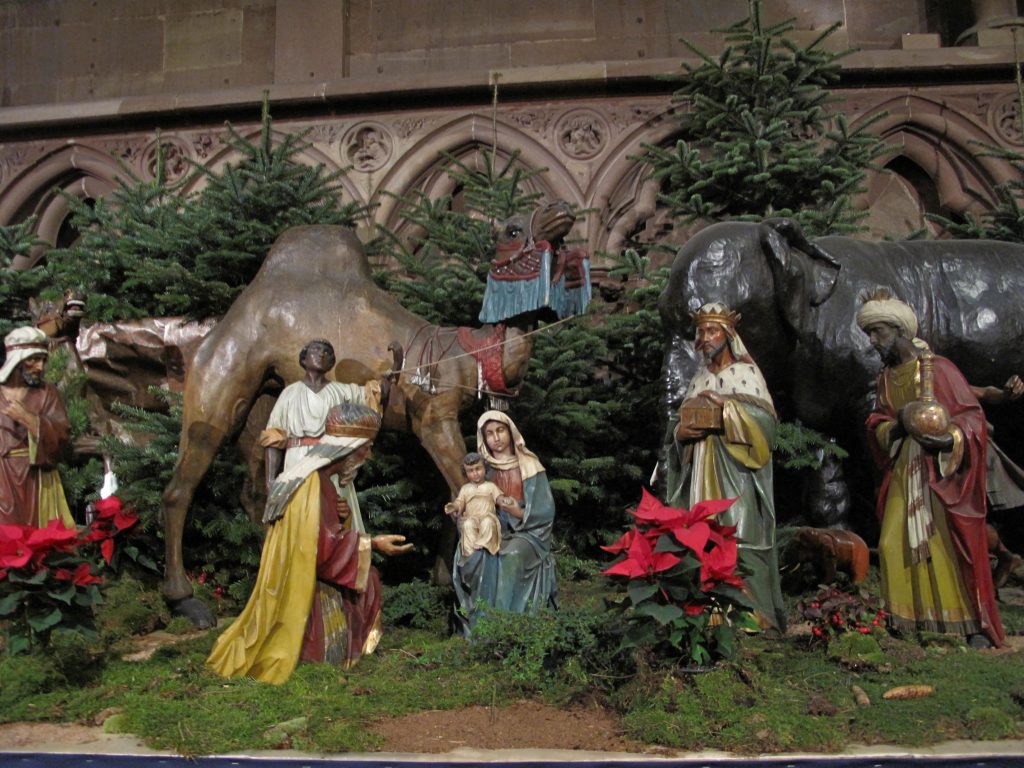 Visit the nativity scene at the Cathédrale Notre-Dame de Strasbourg

An installation that spans the biblical stories of the Annunciation, the Nativity, the Adoration of the Magi, and the Presentation at the Temple, the nativity scene at the Cathédrale Notre-Dame de Strasbourg (Strasbourg Cathedral) is panoramic in scope, lining itself across the well-crafted gothic walls. Catch it from November 25, 2017 to February 4, 2018 for a unique take on an age-old Christmas tradition. Afterwards, feel free to stay and take in the cathedral’s famous architecture, such as the rose window and astronomical clock. 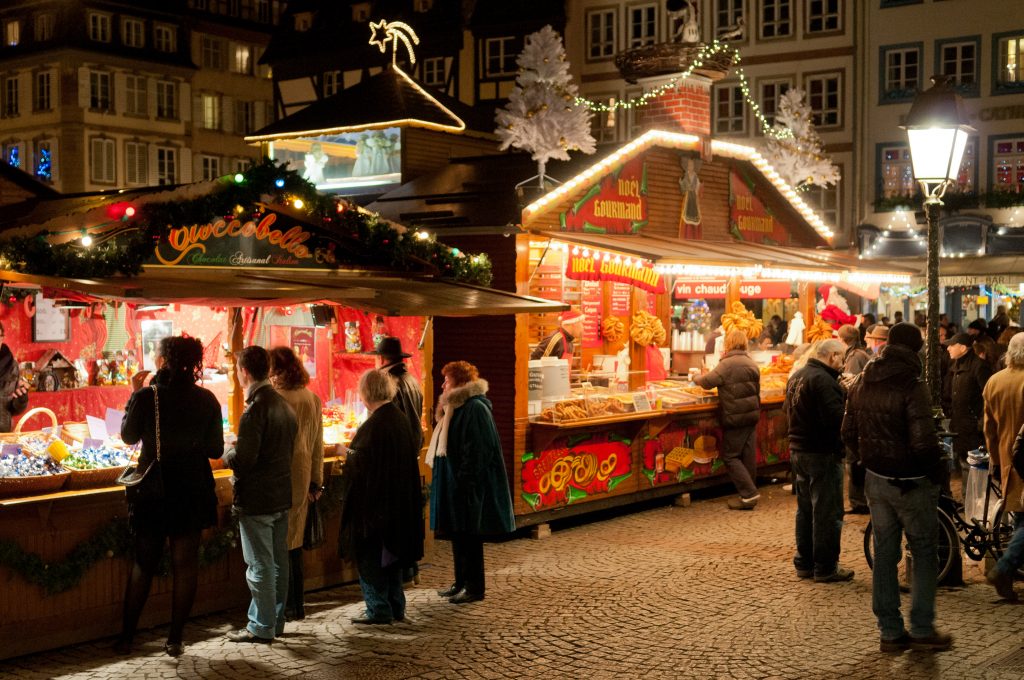 Do some Christmas shopping

One’s holiday excursion into Strasbourg would not be complete without a stroll down its famous Christmas markets. With locations in Place Broglie and outside the Strasbourg Cathedral, the markets are a perfect opportunity to score a unique ornament or a tasty bredele, traditional Christmas biscuits of the Alsace. While there, be sure to take a few detours for a truly immersive experience:

Book a trip to Strasbourg now

With all its charm and allure, Strasbourg is no stranger to the many visitors who come to admire its sights, which can make it difficult and expensive to secure a flight to the city come holiday season. With Jettly, however, you’re sure to have a selection of private charter flights at your disposal, with much lower fares. Submit a flight request now.