You are here: Home / Luxury Hotels / Bask in the Aristocratic Splendor of the Palacio del Inka 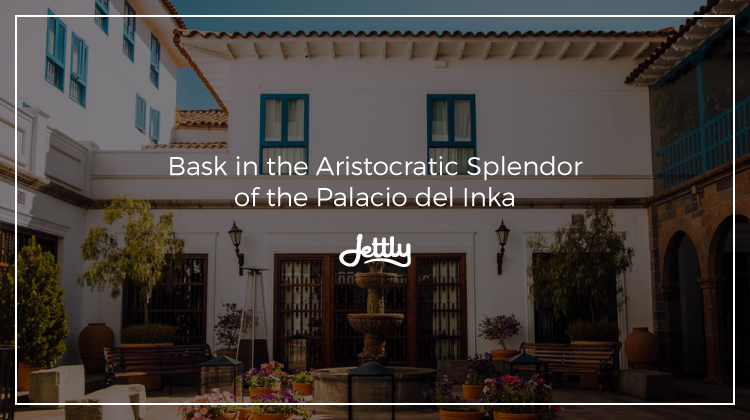 The city of Cusco, Peru, is in a league of its own, with its sweeping Spanish colonial architecture, rustic sheen, and the breathtaking Vilcabamba mountain ranges to the north of it. But make no mistake, Cusco is a place that is very well aware of its identity as the Incan Empire’s former capital.  From the Incan stones that make up most of its structures to the colorful clothes of the locals to the Incan language—Quechua—still widely spoken by its residents, the city takes a painful past, weaves it into the fabric of its culture, and transforms it; creating something sublime and alive.

It’s this sentiment that seems to inform the stylings of the Palacio del Inka, a 5-star hotel located in the city’s historic center. The exteriors, like many of Cusco’s other structures, mix up aesthetics of the colonial and the traditional, while its interiors reflect a wealthy, aristocratic air that is not 100% European. Instead, it creates its meaning of what it is to be luxurious, evident in its stone walls and colorful palettes.

If you’re thinking of taking the trip down this beautiful Peruvian city and are seeking an establishment to stay it, this might be the place for you. Here are a few things we love about the Palacio:

History is just a walk away

When you stay at the Palacio del Inka, you’re not just living in a piece of history—you’re surrounded by it. The hotel itself contains an intriguing past: when Spanish forces came into Cusco back in 1533, Gonzalo Pizzarro—brother of infamous conquistador Francisco Pizarro and a ruthless conqueror himself—had claimed the mansion for himself. And outside the Palacio, one would find a good number of cultural landmarks to visit.  The Telegraph lists some nearby historical sites you can head to on foot, often less than ten minutes away: 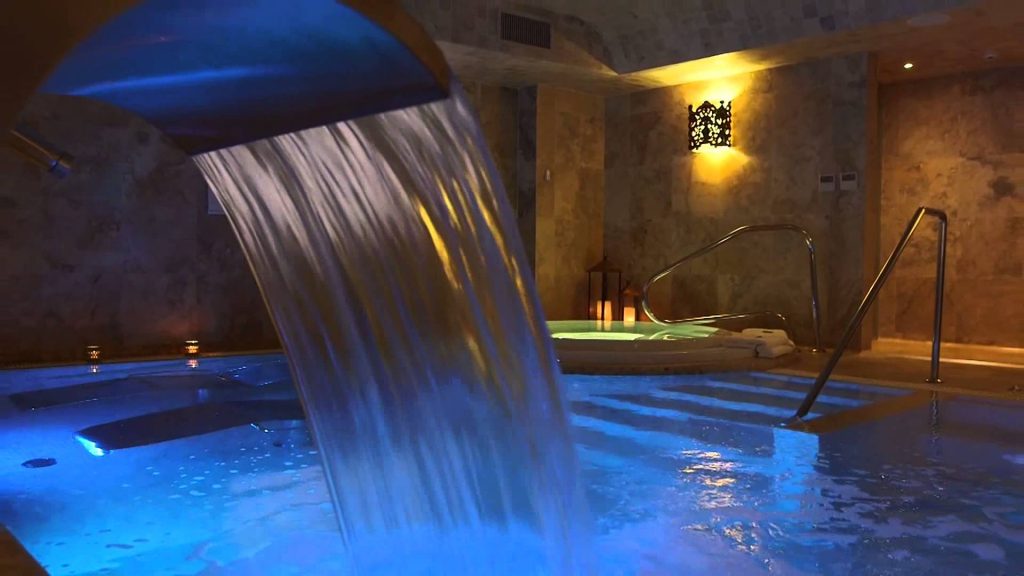 Beyond its proximity and historical relevance, the Palacio del Inka doesn’t slouch in the service department as it also provides an experience to fit the hotel’s splendor. While it is smaller than other luxury hotels, the Palacio makes up for it in amenities. Here are some of what it has to offer:

But even without the amenities, the Palacio del Inka also ensures customers a comfy stay from its rooms alone. Decked in stone, wood, and marble, one could relish themselves in the soothing decadence of it all, particularly when dining within hotel quarters. If that’s not enough, one may opt to take their meals al fresco, where one could fully appreciate the outside stylings.

A stay at the Palacio del Inka gives you both a revitalizing experience and a closer quest for immersion when in Cusco. So what are you waiting for? Head there with us now, and you get the chance to have a flight as beautiful as the destination. Submit a flight request now.