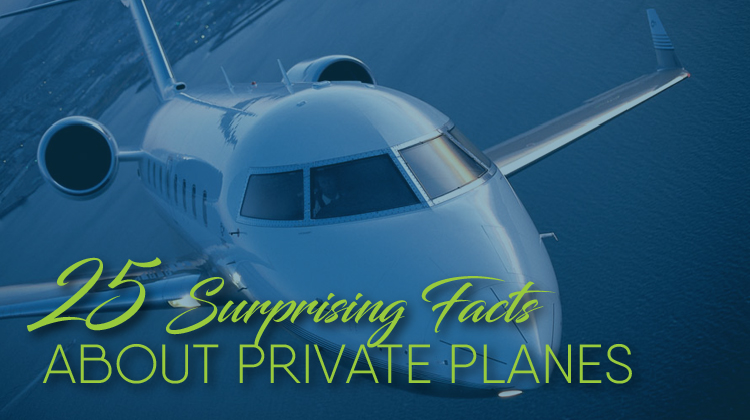 The world of private flight is a fascinating one full of luxury and impressive aircraft. In this list, we take a look at 25 facts related to private planes that most people probably don’t know.