You are here: Home / Private Jet / 15 of the Most Influential Private Jet Owners in the World 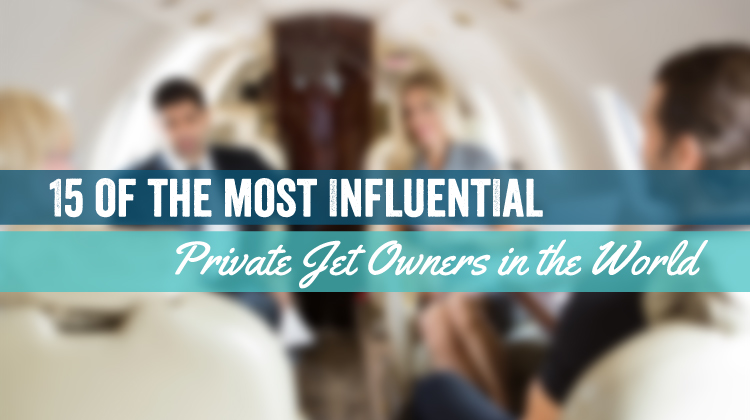