You are here: Home / Private Jet Charter / 10 Things You May Not Have Known About the Private Jet Industry 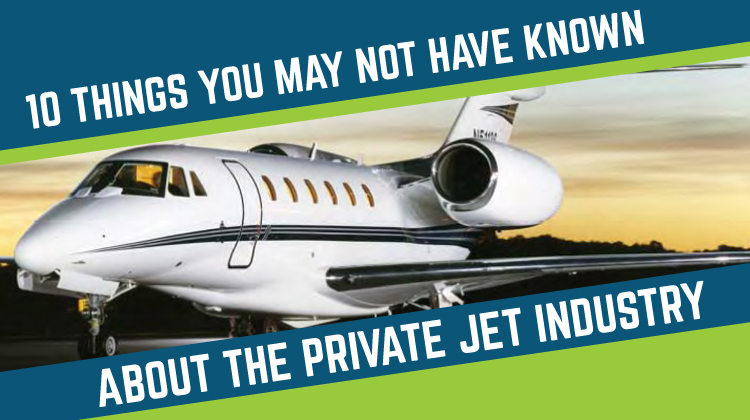 The industry of private jets and charter flights isn’t one with a great deal of information or literature written about it, perhaps owing to the belief that it’s a world reserved only for the wealthiest. However, if you’re one of the many people who’ve come to discover that charter flights are, in fact, for you – or if you’ve found a job among the many offered by the industry – it’s time to become acquainted with the world of private flight. Here are a few things that you might not have been aware of.