You are here: Home / Private Jet / 10 Misconceptions About Private Jets 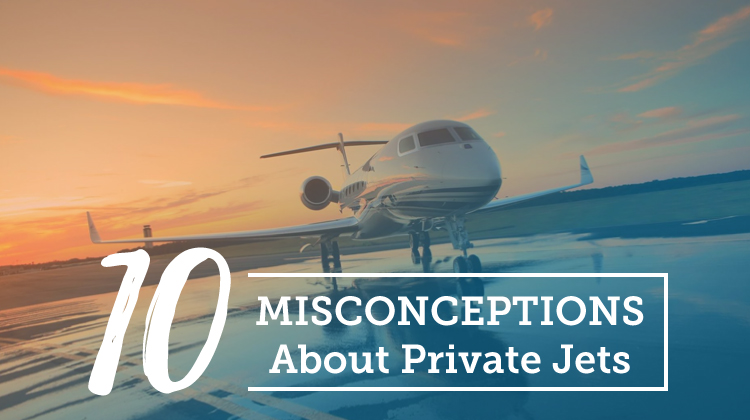 As private jets get increasingly popular, more and more people are talking about them. While that’s great in itself, it also means there are more misconceptions about the industry than ever before. So just what false impressions do people have? We’ll take a look at some of the most common misconceptions that your clients may have heard about private jets, and why they’re complete nonsense!

While the above are some clearly incorrect (and painfully common) misconceptions, it’s important that they’re addressed so the private jet charter business can continue to flourish.